It’s the MaxFunDrive, April 1st – 12th! Visit maximumfun.org/donate to find out more and support this show. 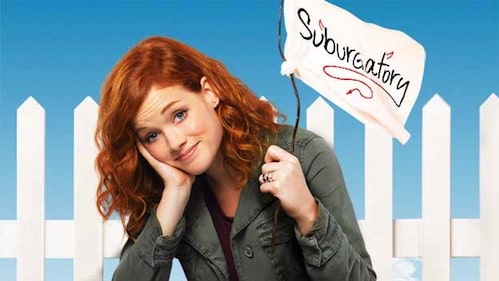 Television with The AV Club: Happy Endings and Suburgatory

Erik Adams and Claire Zulkey from The AV Club join us this week to talk about what you should be watching this spring. Erik’s pick is Happy Endings, a great sitcom from ABC with undeservedly less-than-great ratings. And speaking of ABC sitcoms: Claire’s recommendation is Suburgatory, a single-camera sitcom about a couple of Manhattanites who make the big move upstate. 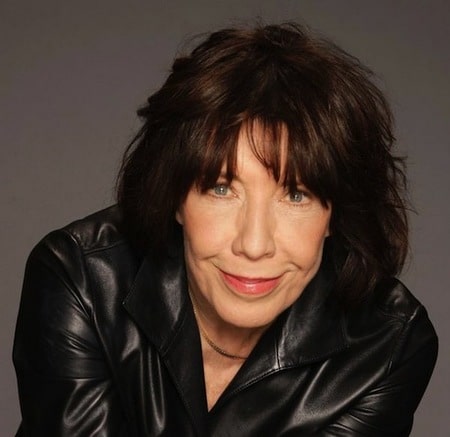 Lily Tomlin on Being Someone Else… In Her Own Way

Lily Tomlin has a remarkable range as an actress and comedian. Whether she’s playing a precocious six-year-old on Laugh-In or a pill-popping sixty-six year old on HBO’s Eastbound and Down; whatever character she plays, Lily inhabits her roles in a way that few performers can.

Now, she appears in the new film Admission, playing a tough second-wave feminist mom to an uptight college admissions officer played by Tina Fey. Though she may not have as much screen time as Fey, Tomlin made the most of the role (and insisted on the proper accoutrements, including a fake tattoo of founding feminist Bella Abzug).

Lily talks to us about shaping her role in Admission, the moment that she decided she wanted to be a professional actor…and yes, a certain YouTube-famous confrontation (link NSFW) with I Heart Huckabees director David O. Russell.

Admission is in theaters now.

But wait! There’s more! Click here for an extended interview with Lily Tomlin for talk about how she develops her characters, coming out of the closet as a performer, and why her main priority as a comedian isn’t getting laughs. And don’t forget to share this one with your friends – it’s too good to keep to yourself! 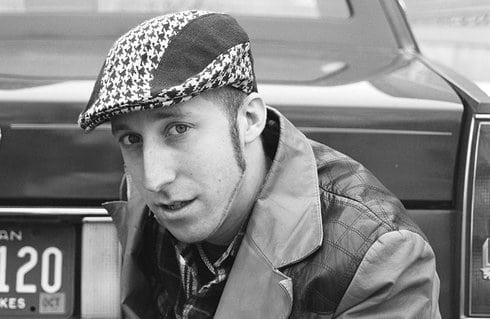 FOUND Magazine co-creator and editor Davy Rothbart is back again to share more pieces of lost and found ephemera: receipts, notes, and letters with stories behind them that we can only imagine…or laugh at.

Davy’s new book of personal essays is called My Heart Is an Idiot. FOUND Magazine is on its eighth issue and posts new finds all the time on their website. If you’ve got a cool find, be sure to share it with them. 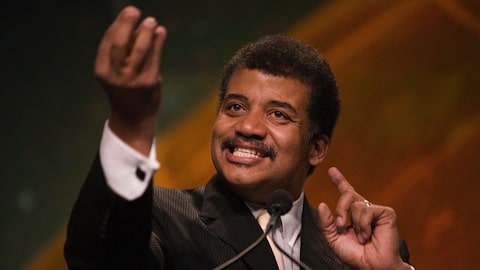 But how did he persevere? Or, to use his words: why was it that he took the “path of most resistance” when there were plenty of other, easier paths around him? Ultimately, it was his passion for the universe itself that kept him going.

Neil joins us to talk about why he thinks the universe is more awesome than anything else…and to maybe try to help Jesse get over his fear of outer space.

Neil is the host of StarTalk, director of the Hayden Planetarium and the author of Space Chronicles: Facing the Ultimate Frontier, out now in paperback.

Embed or share Neil deGrasse Tyson on the universe 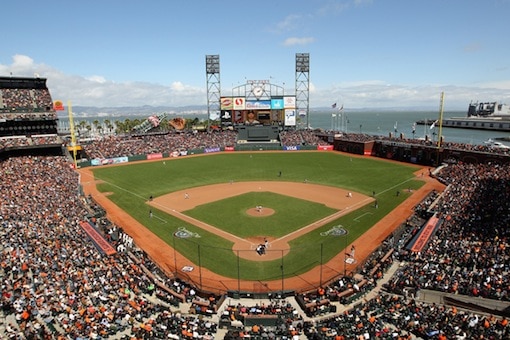 This week, the big thing on Jesse’s mind is baseball, specifically opening day – not just for the excitement of the game itself, but for the new beginnings it brings.

Special thanks this week to Jalen Warshawsky and No Color for providing the music played during our pledge breaks. You can find those songs and more at the Free Music Archive.