New to BULLSEYE? Subscribe to the show in iTunes or via the RSS feed, or check out our SoundCloud page to share these segments. 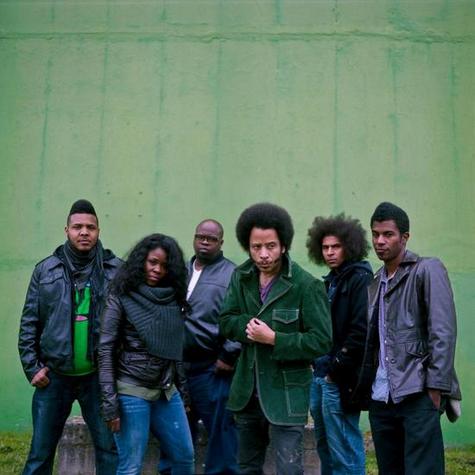 The Coup
Hip Hop and Punk Rock with The AV Club

The AV Club’s Kyle Ryan and Nathan Rabin join us this week with music recommendations. Kyle suggests The Evens’s new album, The Odds. Nathan recommends hip-hop group The Coup’s new album Sorry to Bother You. Both albums feature artistic departures from the bands’ traditional sounds — The Odds marks a more melodic take on The Evens’s punk-rock aesthetic, while Sorry to Bother You introduces punk and dance-rock elements.

You can find Kyle, Nathan, and their AV club colleagues on the AV Club podcast Reasonable Discussions. The Onion also has a new book out called The Onion Book of Known Knowledge. 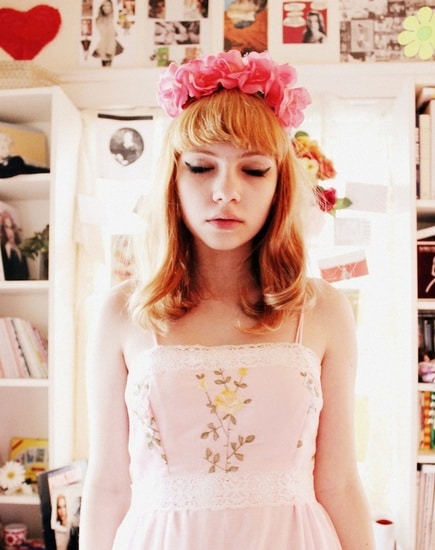 Tavi Gevinson‘s interest in the artistry of fashion inspired her to start her blog, Style Rookie, when she was in middle school. Drawn to unusual color combinations, proportions, and textures, Gevinson sought to create narratives with her outfits — which caught flack at school, even as fashion magazines praised her sense of style.

Most recently, Gevinson’s founded and serves as Editor-in-Chief of the online magazine Rookie, a beautifully curated website for teen girls featuring content spanning myriad topics, including feminism, fashion, and how to build the very best forts. Gevinson recently collected some of Rookie’s first year of content into a book called Rookie Yearbook One.

Gevinson joins us to discuss what sparked her foray into the fashion world, people’s tendency to fixate on her age, and the qualities that make people worth writing about.

(Embed or Share this interview with Tavi Gevinson on Bullseye) 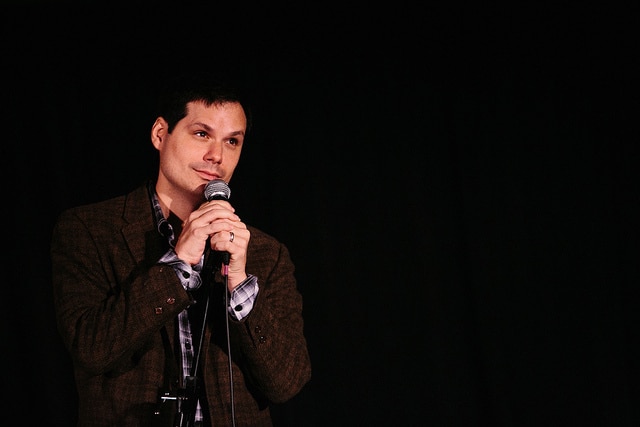 Comedian and past Bullseye guest Michael Ian Black critiques his children’s Halloween costumes and reflects on their creativity, live from our very own MaxFunCon East. 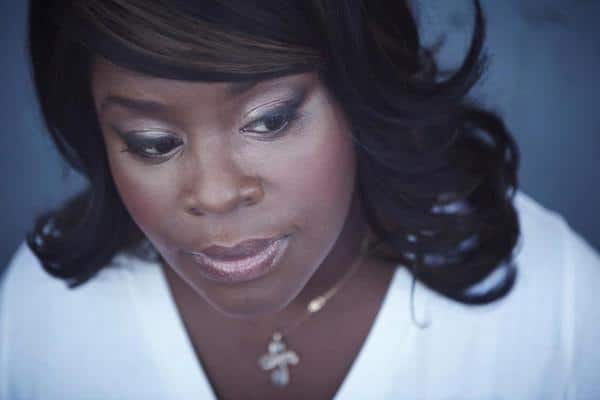 Retta on Character Evolution and “Parks and Recreation”

We may have only known Retta as a neurosurgeon, given her pre-med track in college. But after a few years of working in the pharmaceutical industry post-grad, her casual TV-watching led to a spark of realization — acting could be a viable path, too. Her newfound dream of working in entertainment led to a stand up act, and eventually the role of Donna on NBC’s Parks and Recreation.

Retta talks about her start in show business, her fear of being typecast, and the evolution of her character on Parks and Rec, Donna Meagle. You can catch Parks and Recreation Thursday nights on NBC.

(Embed or Share this interview with Retta on Bullseye)

Who is better suited to parody the reality TV show genre as a whole, and Antiques Roadshow in particular, than the folks at The Onion? This week, Jesse recommends Lake Dredge Appraisal, a sly take on your typical appraisal show which often defies your expectations.

What show are you enjoying lately? Why don’t you head over to the MaxFun forums and share YOUR outshot?