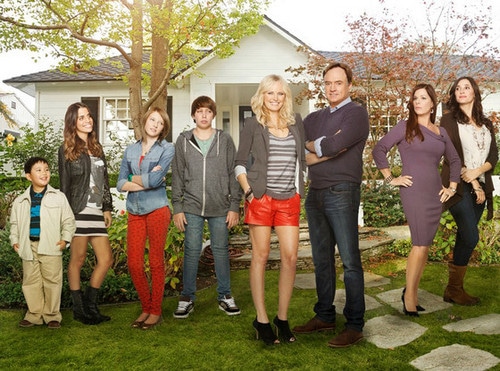 The Co-Creators of “Trophy Wife” Explain: It’s Not What You Expect

It would be reasonable to assume that the ABC sitcom Trophy Wife is about a rich older man and his ditzy, beautiful young wife. It might be kind of insulting, or it might be drawn in shades of reality TV. But though the show does feature Bradley Whitford as an older man (twice divorced, with three kids) and a younger wife played by Malin Akerman, the title is pretty tongue in cheek. Trophy Wife isn’t about jealous ex-wives, a vacuous new wife, and a slimy older dude. It’s about a complex family situation and the people within it.

The show’s creators, Emily Halpern and Sarah Haskins, envisioned the show from the trophy wife’s point of view. What is it like to join to a family that existed well before you came along? If you’re one of several authority figures and parents, what’s your role?

Halpen and Haskins had special insight into that situation. As Haskins says, “I started dating and eventually married my next door neighbor…who is a gentleman 20 years my senior who has been married actually 3 times, but we didn’t think America could handle that.”

The show features a great ensemble cast. The spouses are played by Whitford, Akerman, Marcia Gay Harden and Michaela Watkins, and the family’s children are played by Albert Tsai, Warren Lee and Bailee Madison.

We’ll talk to creators and showrunners Sarah Haskins and Emily Halpern about the blended family that inspired the show, writing real characters for children and their ensemble comedy predecessors. 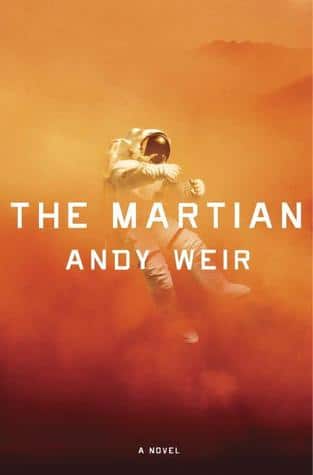 BoingBoing’s Mark Frauenfelder stops by to give a glimpse of the future.

He suggests checking out a new novel out this month called The Martian by Andy Weir. It’s a tale about an astronaut who gets stranded on Mars, and his struggle to stay alive with few supplies, his wits, and ingenuity.

And if you’ve ever thought about circuit building at the grocery store, he suggests learning a new skill with a game for iOS called Mho’s Resistance. 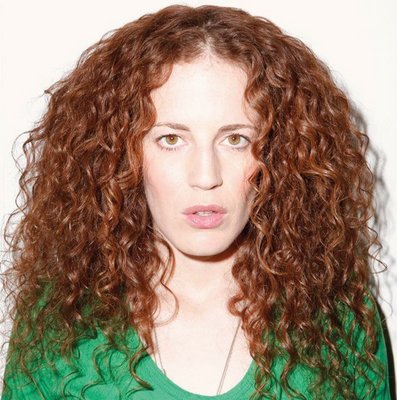 Comedy: Morgan Murphy Explains What to Do Before a Facelift

Even if you’re scared to death of plastic surgery, maybe you’ve considered, even for a split second, getting a little work done. It could just be your little secret! No one would have to know!

But you really should tell someone if you’re going to go under the knife. Morgan Murphy will explain. She joined us last year at MaxFunCon 2013 for our comedy showcase in the woods of Lake Arrowhead.

Morgan Murphy’s new special is Irish Goodbye. You can find it on Netflix, iTunes or Amazon. She’ll be joining us at this year’s Atlantic Ocean Comedy and Music Festival. Stay tuned for more details.

Chris Onstad and “Achewood”, a World of Anthropomorphic Stuffed Animals

Chris Onstad is behind one of the most popular and critically acclaimed online comic strips. It’s called Achewood, and it’s set in a fictional town populated by anthropomorphic stuffed animals and pets. The strip is surreal and funny, and it involves many different characters with detailed backstories but the two most prominent are “Ray Smuckles”, a very successful and fortunate cat, and his childhood best friend “Roast Beef”. Chris Onstad stopped making the strip for awhile in 2011. But the hiatus is over now and he’s back making new comics. We’re revisiting our conversation with Onstad from 2009.

Onstad tells us about how he collected the many moments that would become Achewood strips, struggling to write something funny every day, and discovering the joys of self-publishing online. 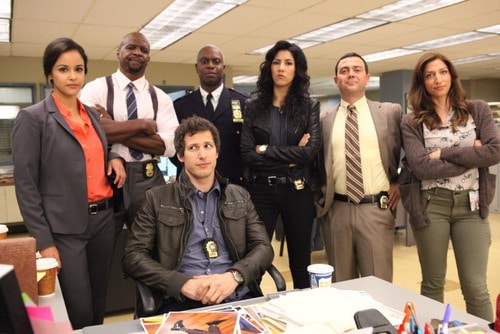