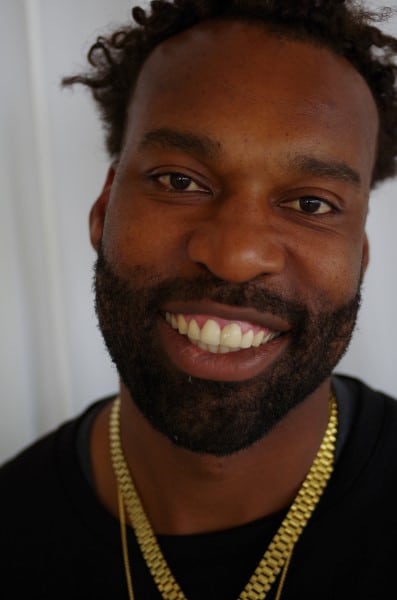 Photo credit: Jesse Thorn
“How Hard Are You Willing to Play for Nothing?” NBA All-Star Turned Documentarian Baron Davis on ‘The Drew’, LA’s Pro-Am League

Baron Davis is a two-time NBA All-Star. He was drafted by the Charlotte Hornets, and went on to play for several other teams before his most recent stint in the New York Knicks. He was barely middle-school age when he started playing in the Drew League, a pro-am league named after Charles R. Drew Junior High School in South Los Angeles. The Drew was a place for amateurs to play competitively, to begin careers, and help build existing ones. A number of NBA players, including Baron Davis, have returned to the Drew in the off-season to hone their skills. The Drew has also fostered a sense of community, and created a safe haven away from gang activity.

Davis joins us to talk about his early days in the Drew, recovering from injury, and why he turned to filmmaking.

The Drew: No Excuse, Just Produce has its world premiere at the LA Film Festival this week. 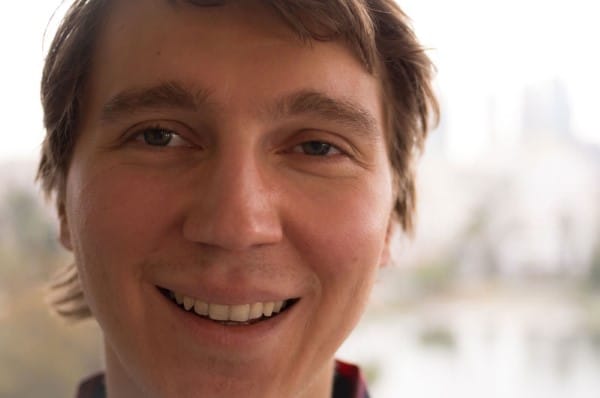 The new biopic Love & Mercy shows Brian Wilson of the Beach Boys during two different periods of his life. Paul Dano plays Wilson during the production of the critically acclaimed album Pet Sounds, as Wilson experiments with drugs and descends a bit into darkness. John Cusack plays Wilson in the late 80s and early 90s, as he suffers under the control of his legal guardian and struggles to wrest himself free.

Dano takes on Wilson’s quiet spirit and gives us a glimpse into the mind of a musical innovator. His past work includes a breakout role as a silent teenager in Little Miss Sunshine, a novelist in Ruby Sparks, a power-hungry young preacher in There Will Be Blood and an overseer in 12 Years a Slave.

He joins us to talk about how physically playing music helped him connect to his character, feeling out the dynamics of Wilson’s relationship with his father, playing opposite Daniel Day-Lewis in There Will Be Blood and what’s changed since he turned 30.

Love & Mercy is in theaters now. 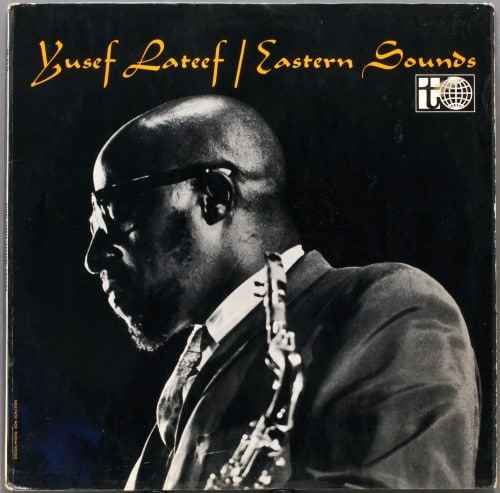 The Outshot: Finding the Heart of a Song in Five Notes with “The Plum Blossom”

Jesse explains why he loves “The Plum Blossom”, a beautiful song Yusef Lateef wrote for an instrument that only produces five notes.