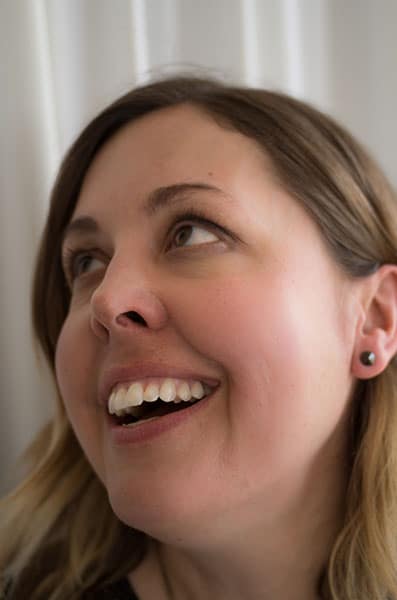 Sleater-Kinney is one of the most-loved indie bands of the past two decades. The band formed in the latter days of the riot grrrl movement in Olympia, Washington, and found an intense following. They were fierce, and they let their ideas “fill the room”.

After recording eight albums and tons of touring, they went on hiatus. The band’s members pursued other musical and creative projects, but there was a nagging question — what would it be like if Sleater-Kinney returned?

In January of this year, the band released a new record called No Cities to Love. It had been nearly a decade since their last LP.

Corin Tucker, the group’s co-founder, joins us to talk about soaking up the punk and riot grrrl scenes of the early 1990s, finding her voice, and why Sleater-Kinney returned. 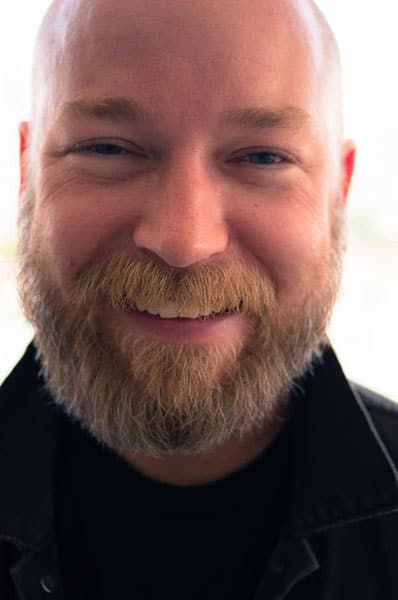 Photo credit: Jesse Thorn
Kyle Kinane finds “the puzzle that could never be solved” in stand up comedy

Kyle Kinane lives every day as if his good luck is about to run out. Or at least, what he considers to be good luck. Kinane has worked hard refining his stand up comedy for fifteen years and taken the leap from Chicago to Los Angeles to further his career, but part of him still can’t believe he gets paid to tell jokes.

His comedy is often a special brand of self-deprecation. So many of his jokes are about him messing up. Falling out of the shower. Literally throwing away money. But he says he finds the joy in these moments.

He joins us to talk about how he started out in stand up, measuring his success in comedy, and his life philosophy of “can, so should”.

Kinane’s newest stand up special is called I Liked His Old Stuff Better.

Kinane’s just finishing up a round of tourdates in the Midwest (if you move fast, you can catch him this week in Ohio and Indiana). You can find all of his upcoming shows on his website, or check out I Liked His Old Stuff Better in audio and video format via Comedy Central. 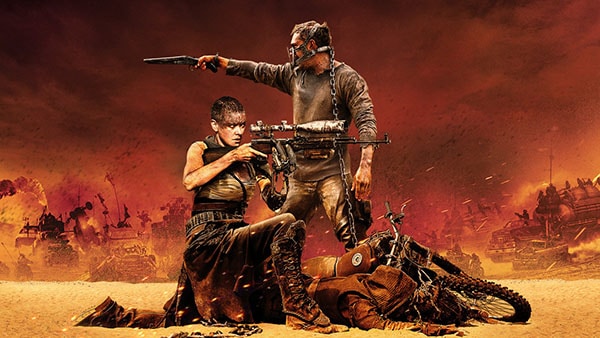 The Outshot: What Will $150 Million Buy You? Blockbuster Insanity

So, is Mad Max: Fury Road really worth its $150 million budget? Jesse takes a look and finds out.