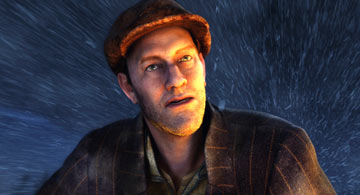 Writer Lawrence Weschler: Jesse talks with a master of creative nonfiction, Lawrence Weschler, about the dangers of humans’ bias toward narrative, and why the CGI faces in movies never look quite right. Weschler’s newest book is Uncanny Valley: Adventures in the Narrative. (Embed or share) 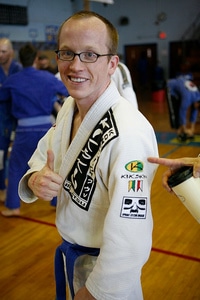 Comedian and Author Chris Gethard: Comedian Chris Gethard talks about booking megastar P. Diddy at a tiny theater in New York, using both mania and depression to shape his comedy, and confronting Internet trolls in person. His new book is called A Bad Idea I’m About to Do. (Embed or share)

And The Outshot: The Civil War, reimagined in 140-character bursts. Jesse talks about one of his favorite Twitter accounts, @FakeCivilWar. (Embed or share)