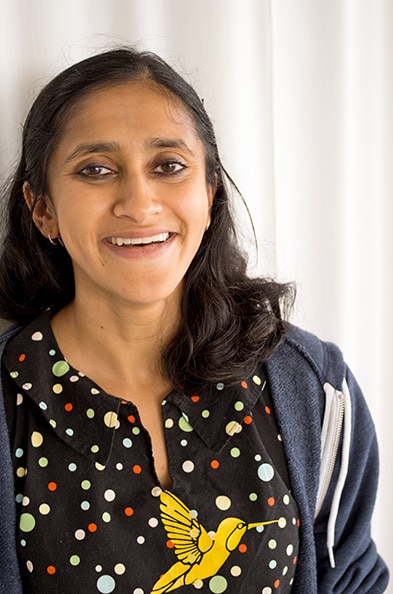 Though most people find it difficult to find anything funny about depression and anxiety, comedian Aparna Nancherla. has used her own struggles with mood disorders to inspire her comedy. A rising star in the comedy world, Nancherla bravely reveals her struggles with depression in a way that makes the experience both relatable and hilarious.

Named by Variety as one of the Top 10 Comics to Watch in 2016, Nancherla has appeared as a performer on Conan and Inside Amy Schumer. She’s also written for Late Night with Seth Meyers and Totally Biased with Kamau Bell.

Nancherla sat down with Jesse to talk about about her experiences living with anxiety and depression, the ups and downs of writing comedy for television and how she deals with hecklers on Twitter.

Aparna Nancherla new album is called Just Putting It Out There. She is currently on tour and you can find out more by visiting aparnacomedy.com. 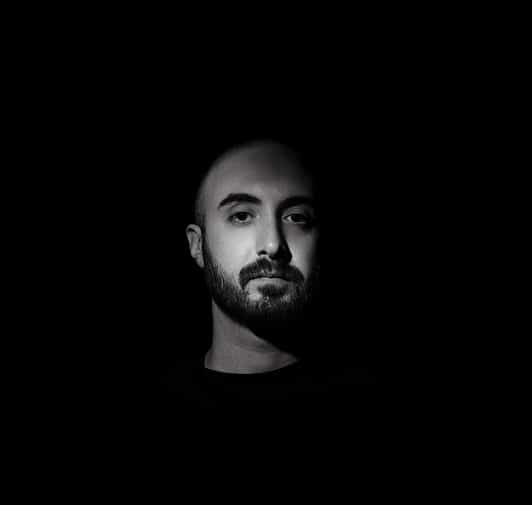 As with any established musical genre, there is a quality of sameness that can pervade artists. It’s no less so in the world of hip-hop. But Clams Casino (born Michael Volpe) provides a unique and surprising voice in that world. As an electronic musician and music producer, he has created a distinctive body of work of his own as well through his collaborations with artists including ScHoolboy Q, FKA Twigs and Vince Staples.

Clams Casino joined Jesse to talk about the influences that lead to his unique sound, and some of the ways he paid his dues coming up in the world of hip-hop production. They also discuss his new album, 32 Levels, and how he developed his relationship with rapper Lil’ B. The two of them have long been collaborators, including on the new album, but didn’t really get to know each other until making of the new record.

Jesse checks in on the classic movie you should see before going swimming this summer.