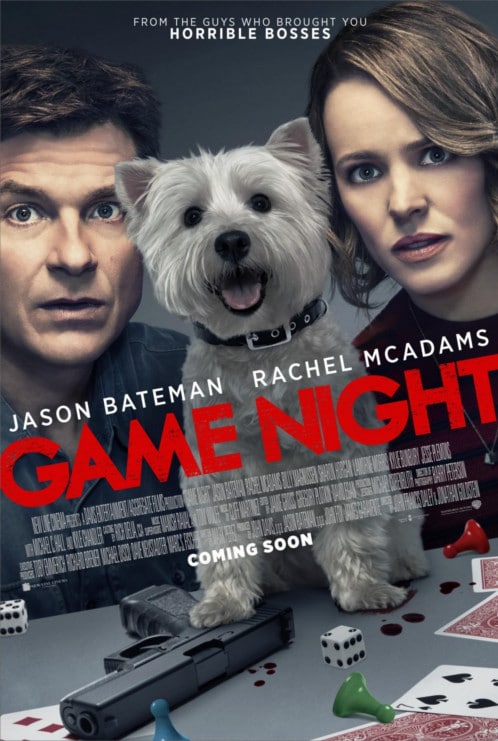 This episode marks the return of the “Professional Contrarian” Inkoo Kang to talk about the new dark, action comedy Game Night. Before they get into the discussion of the film, the crew takes time to dissect this year’s Oscars. They point out some of the sweeter moments (Greta Gerwig and Laura Dern, James Ivory’s shirt) but all agree there’s still work to be done. In discussing Game Night they break down the dark comedy genre and reveal some of their favorites. April professes her love for Todd Solondz, Inkoo sees “competent” as high praise, Alonso gives a shout to Pedro Almodovar, and Ricky inadvertently creates a mash up movie – ‘One Flew Over the Vampire’s Nest.’ PLUS, the gang finishes up by copying Game Night and playing a round of CELEBRITY.

Next week we’re discussing A Wrinkle In Time with Drea Clark.