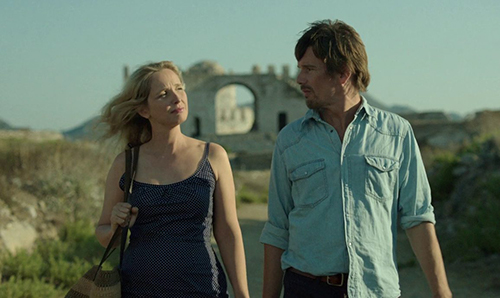 A monumental episode. As you know we’ve been discussing the “Before Trilogy,” written and directed by the wonderful Richard Linklater. And this week we are so lucky to be joined by the man himself – Richard Linklater. He chats with Ify, Drea, and Alonso about the inspiration behind Before Sunrise, working with Ethan Hawke and Julie Delpy, and what he’s been doing to kill time during quarantine. Plus, he expresses his feelings about the possibility of making another “Before” film and why he considers Before Midnight a bit of a horror movie. We also do a thorough examination of the previously stated Before Midnight. And, as always, we’ve got ‘Staff Picks.’

Liked Episode 156: ‘Before Midnight’ with Director Richard Linklater? Listen to these next... 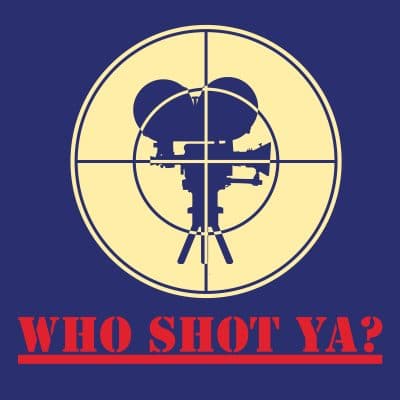 Episode 163: “White Man With a Black Woman’s Butt” and ‘The Forty-Year-Old Version’

Episode 162: The Boys Are Back to Banter ‘Bout ‘The Boys in the Band’

Episode 161: ‘Enola Holmes’ and How to Watch Depressing Movies