A little over a year ago, a herd of 15 Wild Asian elephants left their home in China’s Xishuangbanna National Nature Reserve and began heading north. They’ve since walked through, villages, small towns, farms and are now approaching a city of 8.5 million people. Annabelle and Laura marvel at how nature is adapting to climate change, including the song Zebra Finches sing to their unhatched eggs.

15 Wild Elephants Are on a Long March North. No One Knows Why 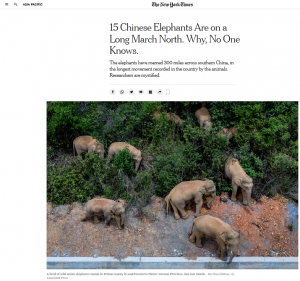 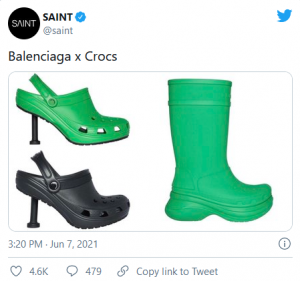 Getting headbutted by a whale 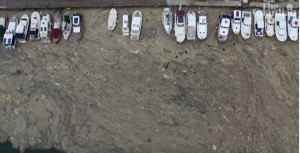 Liked 15 Elephants on a Road Trip? Listen to these next...

How to Avoid the Extra Bag Fee (ft. Laurie Kilmartin)

Victory in a Florida Hotel Room

I Love You! Let’s Not Do Lunch

How to Make Someone’s Day