Jesse will be hosting an AMA on Reddit on Friday, August 11th at 12 pm PST to talk about what he’s learned from making The Turnaround. Visit iama.reddit.com to join in the conversation and ask Jesse anything you’d like.

On the last episode of The Turnaround, Jesse talks to his all-time interviewing hero Terry Gross! For more than 30 years Terry’s hosted Fresh Air from WHYY in Philadelphia, conducting some of the most insightful, fascinating conversations you’ll likely ever hear. 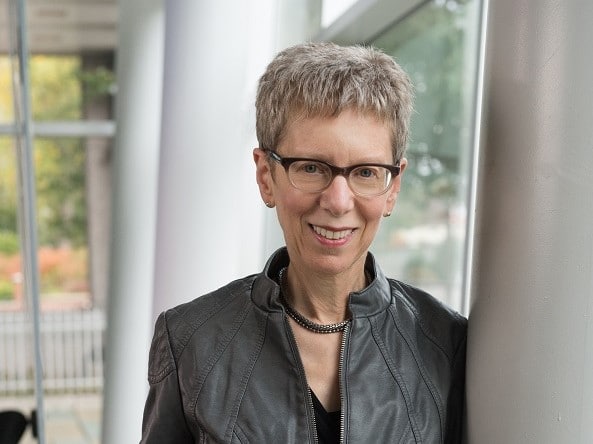 Being a radio interviewer came somewhat naturally to Terry. She tells Jesse she prefers the medium to television, where you’re expected to look or dress a certain kind of way, and where you can’t just disappear behind a microphone. She also goes into the nuts and bolts of how Fresh Air gets made, and why doing a recorded show allows her take risks that often make for wonderful, unexpected moments. They also talk about a not-so-wonderful moment: that infamous 2002 interview with Gene Simmons.

Be sure to check out Terry’s amazing interviews on Fresh Air’s online archives.