Susan Orlean has been a journalist for over 30 years, writing for publications like The Rolling Stone and Vogue. In 1992 she was made a staff writer at The New Yorker and has been contributing ever since. She has also written eight books. One of them, The Orchid Thief, was the basis of Adaptation, Charlie Kaufman’s 2002 film starring Nicholas Cage and Meryl Streep. 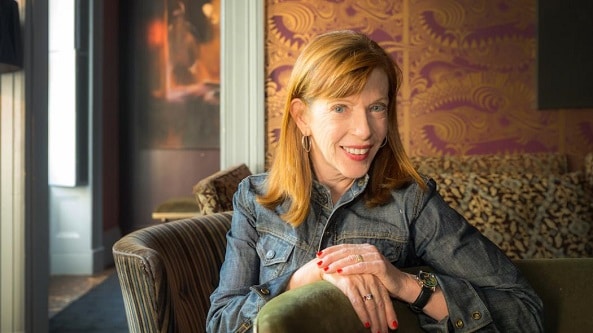 Susan talks to Jesse about how some of her best pieces start as one thing and end up as another, especially once she begins talking to living, breathing human beings. She did just that in her 1994 piece about disgraced figure skater Tonya Harding, which she wrote by talking to locals in Harding’s hometown of Clackamas, Oregon. She also shares about her experiences interviewing celebrities, including the valuable lesson she learned when profiling Tom Hanks for Rolling Stone.

Visit Susan Orlean’s website to learn more about her work, including the many articles and books she’s written.