On the premiere episode of The Turnaround, Jesse talks to Ira Glass, the host and creator of This American Life from WBEZ. This American Life has been on the air since 1995. For more than twenty years, Ira and his fellow producers have helped pioneer a distinctive narrative-driven brand of audio journalism that’s become so influential that it’s now heard pretty much everywhere. 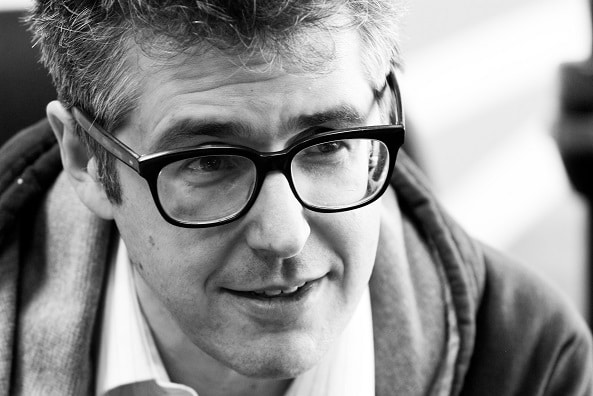 In his conversation with Jesse, Ira explains how he asks questions of people in such a way to draw out a story with a clear beginning, middle, and end. He says he chases after authenticity in his interviews, which sometimes gives way to the kind of emotional moments usually reserved for close friends and relatives.

Visit This American Life’s website for new and archived episodes of the show.