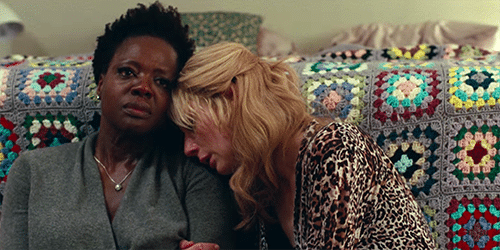 Widows
Even though Thanksgiving is over, let us give thanks for this wonderful new episode of ‘Who Shot Ya?’ Drea Clark is back in the building to talk with the crew about Widows. Alonso mourns the loss of ‘Irv’s Burgers’ in West Hollywood. April shares a great Ethan Hawke story. Drea attends a festival for festival planners. And Ricky rejoices at the re-opening of the New Beverly Cinema. Plus, we take a call from the ‘Who Shotline.’ Alonso almost has a heart attack during the “El Mero Mero De Navidad Christmas Minute.’ And as always, staff picks.

In news, Eddie Redmayne admits he gave an “interesting” performance in Jupiter Ascending, General Mills wants to make a Cereal Monsters film franchise, and the Criterion Channel is re-born.