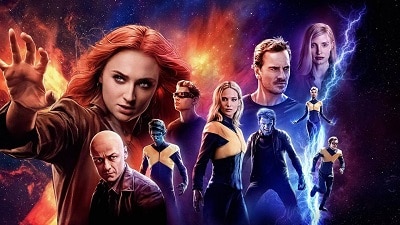 Dark Phoenix
This week, Alonso is asked to give the briefest synopsis of a movie yet. Can he sum up the plot of DARK PHOENIX in just one sentence? Listen to find out. In the host’s seat we’ve got comedian Kimberly Clark, and Rachel Wenitsky, head writer of the Story Pirates podcast, flew in from New York on the Maximum Fun private jet just to record this week’s show. 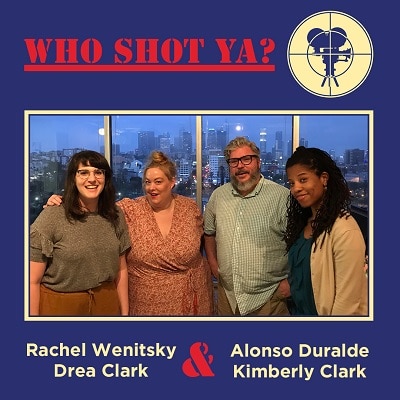 Rachel Wenitsky, Drea Clark, Alonso Duralde and Kimberly Clark
There’s a heated discussion over which fizzy water beverages are best, and the panelists are granted the power to kill their most-detested movie franchises. For one panelist, the force is not with her.

Canadian chanteuse Justin Bieber challenged Tom Cruise to a fight in the octagon, and then took it back.