This week, Ify, Drea and Alonso are joined by the one and only Ricky Carmona to talk about Disney’s Encanto. The animated feature is set in Colombia, a country Ricky is muy familiar with, as a frequent traveler there to visit his many relatives. Did Disney do Colombia dirty, or did they capture its spirit via the Madrigal family? Plus, everyone pays tribute to Sidney Poitier, the trailblazing pioneer who passed away last week at the age of 97.

Ricky – I Must Say: My Life as a Humble Comedy Legend by Martin Short

The Oscars will have a host this year

In the Heat of the Night

Lilies of the Field

A Patch of Blue

A Raisin in the Sun

Maximum Film! listeners can get their first $5,000 managed for FREE, for life, by following the above link

To save five dollars, follow the link above and use the code MAXFILM

Liked Episode 228: Disney’s Encanto with Ricky Carmona? Listen to these next... 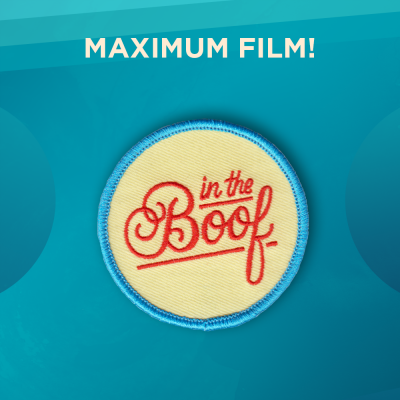