The day this drops is the final day of the MaxFunDrive! Help us hit our goal by joining, upgrading, or boosting your membership! maximumfun.org/join 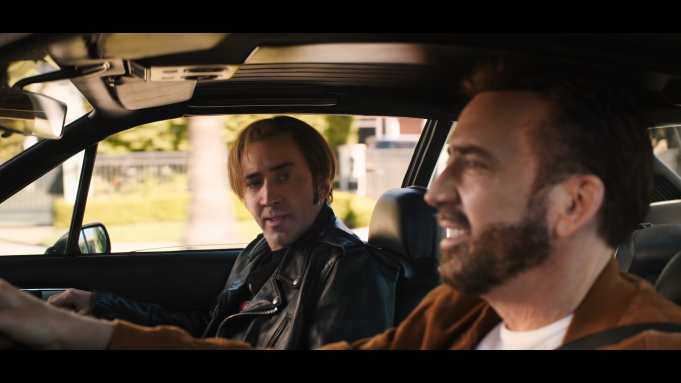 Nicolas Cage is “Nick Cage” in the new movie from director Tom Gormican. It’s a buddy comedy, it’s an action flick, it’s a meta-commentary on movies themselves (and Cage’s career in particular). So who better to have as our guest than the author of the new retrospective Age of Cage, Keith Phipps (of The Next Picture Show podcast, The Reveal, and more)?

We’ll also daydream about what other stars we’d give the ‘Unbearable Weight…’ treatment!

**Friday May 6 at 5pm PT, Drea and Alonso host the #MaxFunDrive Finale Hangout!**

Liked Episode 244: ‘The Unbearable Weight of Massive Talent’ with Keith Phipps? Listen to these next...