In honor of Kendrick Lamar’s Section.80 turning 10 years old this month, we are re-airing our convo with Kris Bowers on Lamar’s  debut studio album.

To talk about Kendrick Lamar’s studio LP debut, we wanted to find someone of K-Dot’s generation, another L.A. young gun, and who better than pianist and composer, Kris Bowers? Like Kendrick, Kris grew up in L.A. and just as Kendrick has ascended the hip-hop ladder, so has Kris in jazz, as he won the prestigious Theolonious . But more than that, the web of Los Angeles musical ties was bound to bring the two into orbit in different ways – something we discuss in the episode – not the least of which is the fact that Kris covered one of the biggest tracks in Kendrick’s early career: “Rigamortis.”

In our conversation with Kris, we got deep into how he put together both the song and video for his version of “Rigamortis,” whether or not Kendrick has a jazz sensibility in his style, and what it’s like to see a hometown kid become the Greatest Rapper Alive.

Show Tracklisting (all songs from Section.80 unless indicated otherwise): 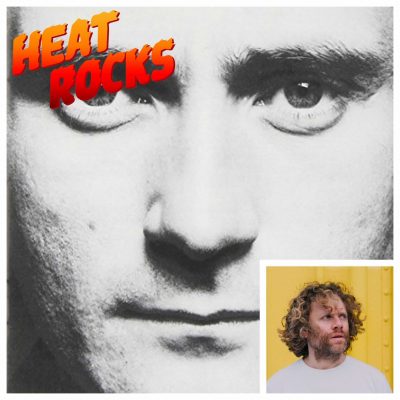