This is the first of what will eventually be four episodes, released quarterly, that focus on the art of sampling. As Morgan explains in this episode, sampling isn’t simply a key aesthetic within pop music styles, especially hip-hop, it’s also an important way through which the past becomes present, allowing us to rediscover artists of yore. No artist in the 1980s benefitted more from this than James Brown.

By the end of the decade, Brown’s long funk discography had seemingly been mined thousands of ways over but if you had to trace things back to a ground zero, you’d find In the Jungle Groove, the 1986 compilation from Polydor that practically felt designed for sampling, especially by highlighting some of Brown’s fiercest and funkiest tracks, complete with new edits and remixes, none more far-reaching than “Funky Drummer,” a former 45-only jam that the comp not only released in its full form but also took Clyde Stubblefield’s iconic breakbeat and looped it into its own standalone track.

For our inaugural Art of Sampling episode, we revisit In the Jungle Groove and talk about both our favorite songs off the comp as well as our favorite uses of those various tracks. Listen to how we give it up and turn it loose.

More on In the Jungle Groove

Show Tracklisting (all songs from In the Jungle Groove unless indicated otherwise):

Here is the Spotify playlist of as many songs as we can find on there.
If you’re not already subscribed to Heat Rocks in Apple Podcasts, do it here! 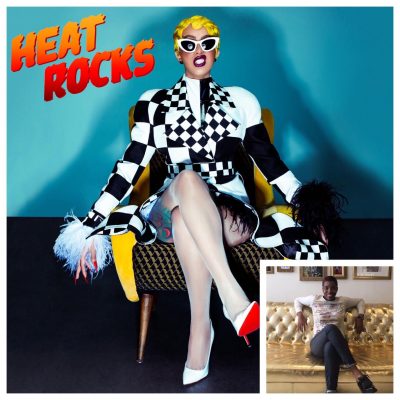 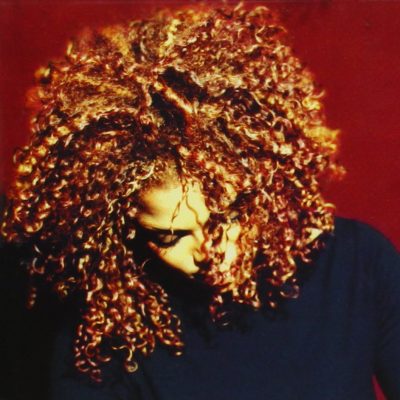 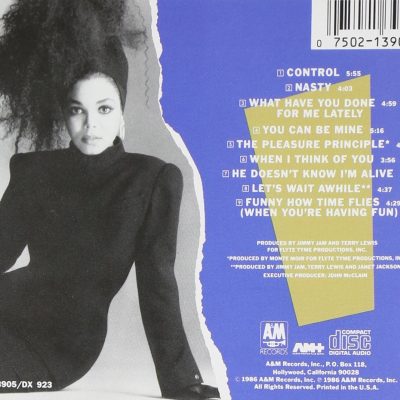 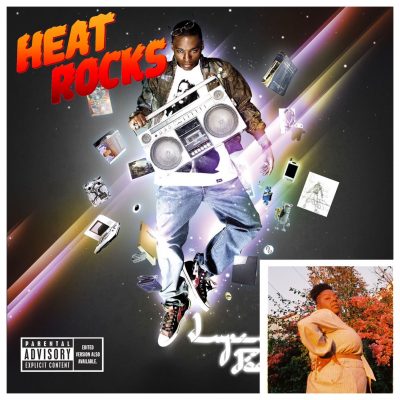 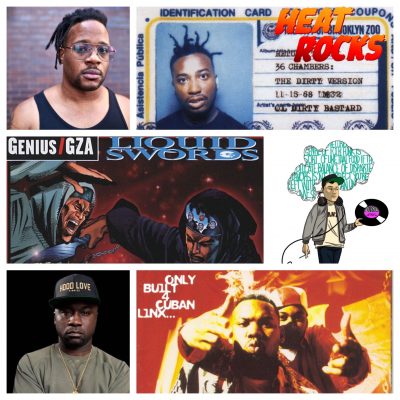 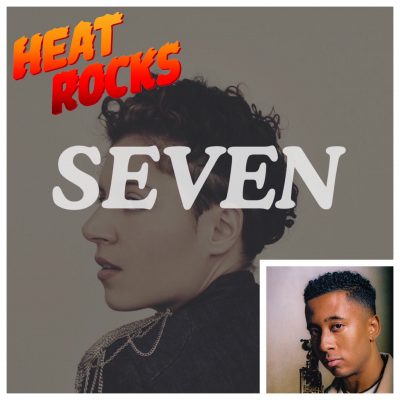