Thrust followed on the heels of Herbie Hancock’s genre-altering best-seller Head Hunters album, one in which the gifted keyboardist and composer played with new conceptions of fusion jazz and synthesizer technology. Thrust, in many ways, could be considered a second half to Head Hunters; recorded within months of its predecessors with almost all the same players. Once again, Hancock and his team plumbed the possibilities of mixing funk rhythms with jazz improvisation, resulting in four tracks of fusion fire that, to our guest Jason Concepcion, marked a high point before a onslaught of “smooth jazz” would dial everything down.

Concepcion is perhaps best known to people as a basketball savant as a staff writer for The Ringer and Emmy-winning producer behind their NBA Desktop segment. I first discovered him via Twitter, thanks to his expert, witty writing as @netw3rk. However, for all his sports acumen, Concepcion is also Berkelee School-trained, having once attended there with the ambition of going into film composition. Thrust was a revelatory way in which he engaged with the possibilities of jazz, soul and funk experimentations. During our conversation, we discussed Hancock’s penchant for innovation in that era, the highs and lows of 1970s fusion jazz plus we took a side trip into the current state of the 365 day NBA “season.”

Show Tracklisting (all songs from Thrust unless indicated otherwise):

Here is the Spotify playlist of as many songs as we can find there.

Liked Episode 110: Jason Concepcion on Herbie Hancock’s “Thrust”? Listen to these next... 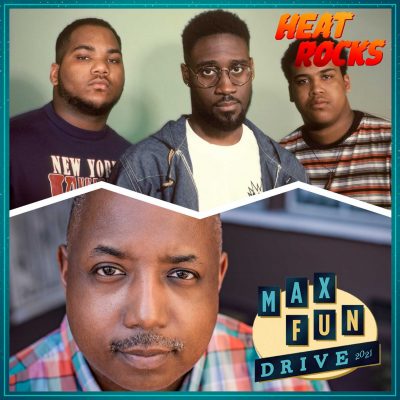 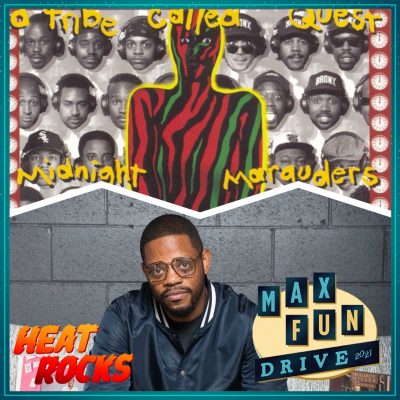 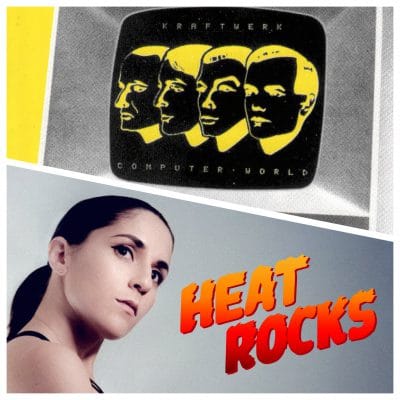 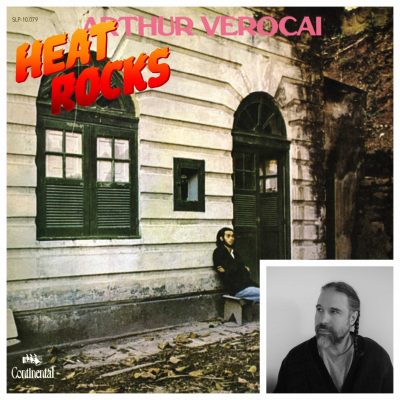 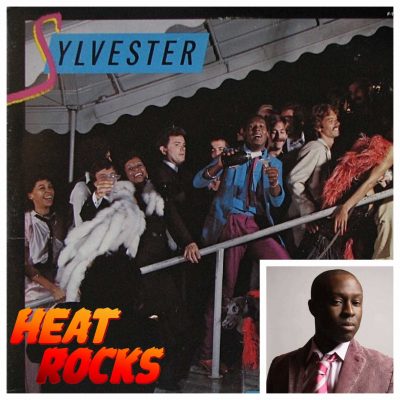 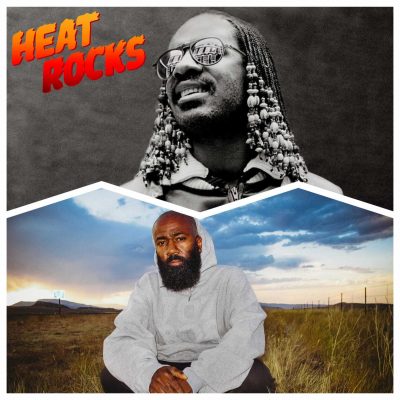 The Twilite Tone on Stevie Wonder’s “Hotter Than July” (1980)