Before the summer got away from us, we wanted to record one more episode for the season and we invited a guest to pick the perfect LP for the end of the summer. We were not disappointed…

João Gilberto was as integral to Brazil’s bossa nova movement as Ray Charles was to soul or Run DMC was to hip-hop; it’s impossible to imagine its sound and style without his touch. By 1973, Gilberto was largely living outside of Brazil and on a stint in the U.S, he rolled through New Jersey with just a single accompanying musician, percussionist Sonny Carr. Together, they crafted what’s considered a minimalist masterpiece of the genre, Gilberto’s equivalent to the Beatles’ White Album. Parts of it sound like a dream, others like a lullaby, but at the heart, it’s the soothing voice of Gilberto and his nimble guitar playing that anchors all of it.

Our guest Allen Thayer, aka The Ambassador, is no stranger to Brazilian music. Though he hails from the Pacific Northwest, he’s long been fascinated with south Atlantic sounds. Author of last year’s 33.3 book on Tim Maia’s Racional Vol. 1 & 2, Thayer also hosts the weekly “Brazilian Beat” radio show on KMHD and you can find him spinning Brazilian grooves (amongst other tasty treats) in and around Portland on the regular when he’s not penning articles for Wax Poetics.

Show Tracklisting (all songs from João Gilberto unless indicated otherwise): 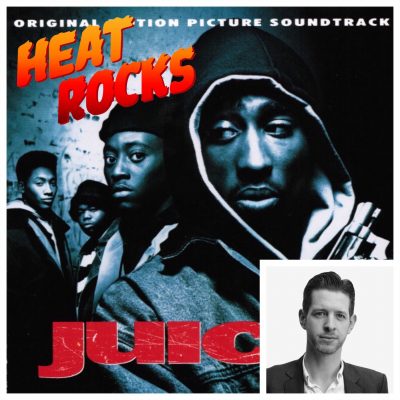 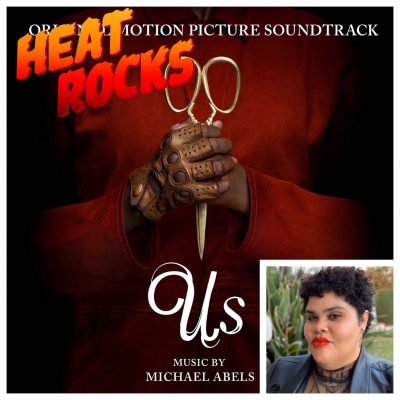 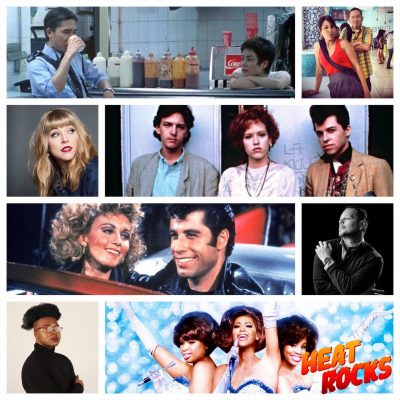 Music and Popcorn #1: The Medley 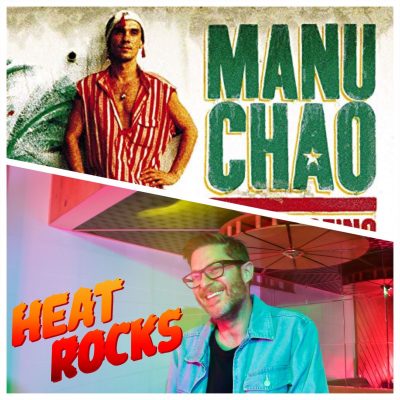 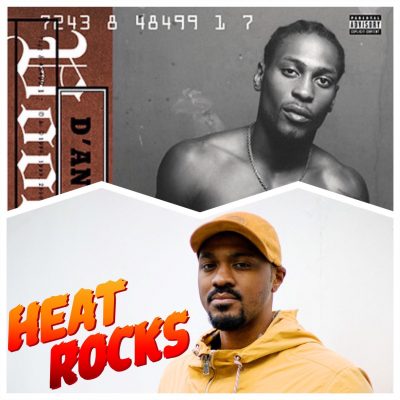 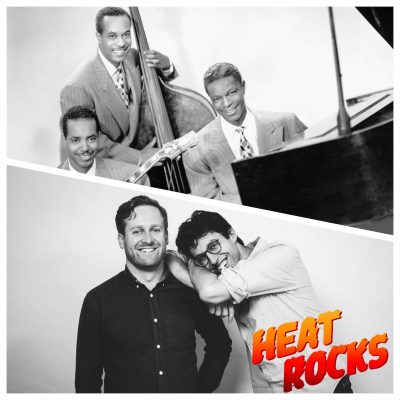