It’s a bird! It’s a plane! It’s… a brand new episode of Go Fact Yourself!

David Pogue is an Emmy-winning “CBS Sunday Morning” correspondent and an author who’s written over 100 books (mostly covering science and technology). That’s given him some special insight; like why published tech instructions are so terrible. David’s newest book is “How to Prepare for Climate Change: A Practical Guide to Surviving the Chaos” and believe it or not, it’s actually a really hopeful read!

David will compete against his colleague and fellow Emmy-winner from “CBS Sunday Morning,”: actor and writer Nancy Giles! She’s been seen on Broadway and in plenty of movies, but a lot of people may actually have heard her work elsewhere — as the voice for medicine commercials. Nancy also has a podcast called “The Giles Files.”

Our guests will discuss the magic of movies, superheroes and witches!

What’s the Difference: Eggs-cuse Me!

What’s the difference between an omelet and a frittata?

What’s the difference between “excuse me” and “pardon me?”

David: Movie special effects, The Electric Light Orchestra album “Out of the Blue,” and Steve Jobs.

Nancy: “The Bob Newhart Show,” sitcom second bananas of the 1960’s, and black hair products from the 1970s (not including the horrific Jheri Curl). 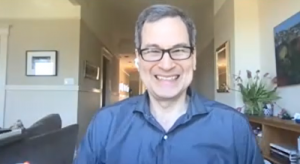 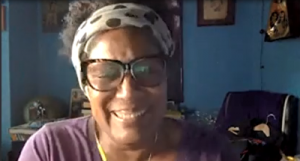 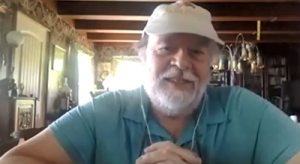 Colin Chilvers, director, producer, author and special effects pioneer, who earned a BAFTA and an Oscar for his work as Director of Special Effects on the movie Superman. 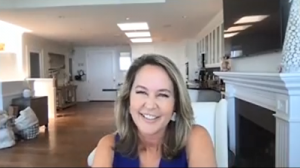