Turn up your favorite song and raise a glass, it’s time for more Go Fact Yourself!

Eliza Skinner is known for her comedy and musical improvisation, but she’s also got a TV show out now on Disney+! “Earth To Ned” is a talk show with a cast made up entirely of puppets from the Jim Henson company. She’ll explain why, despite all the aliens and spaceships, it’s still a lot like its contemporaries… just with more coordination to make the host talk. Eliza Skinner’s debut comedy album, “Regarding My Lovers,” is available now.

Eliza’s opponent is her friend and fellow TV producer Josh Gondelman. He works behind the scenes on the show, “Desus and Mero,” which has gone through some creative changes since the quarantine started. He’ll explain. Plus, he’ll tell us all about his discovery that a good pep talk can make all the difference in a rough situation (even when that situation is 2020).

What’s the difference between the gospel and the scripture?

What’s the difference between “complex” and “complicated”?

Josh Gondelman: The NBA bubble in Florida, the first seven seasons of the TV show “Cheers” and celebrities from Massachusetts. 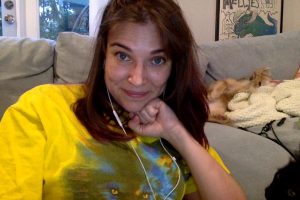 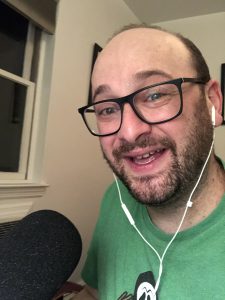 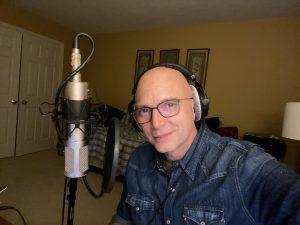 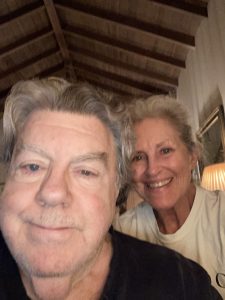 George Wendt and Bernadette Birkett, actors best known for their respective roles as Norm and Vera on the show “Cheers.”

Liked Ep. 67: Eliza Skinner & Josh Gondelman? Listen to these next...