Tune up your guitar and try to write one great song… It’s a new Go Fact Yourself!

Jade Catta-Preta is best known as the host of “The Soup” on the E! Network. How did she develop into such a strong lead for the show? Well it turns out that she learned english by watching talk show hosts when she was growing up. She’ll tell us more about her time on TV and explain how she’s still making comedy in 2020. You can get tickets now to Jade’s next stand-up show in October. 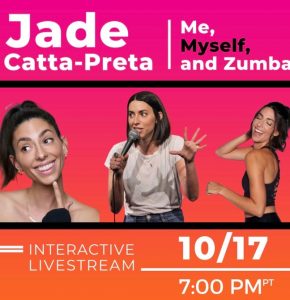 Jade’s fellow contestant is musician Dave Hill. If you think you haven’t heard of his work, you may recognize one of his tracks as the theme song to HBO’s “Last Week Tonight with John Oliver.” He’ll tell us about how he landed that gig… by exerting as little effort as possible. You can hear Dave on “Dave Hill’s Podcasting Incident” right here on the Maximum Fun Network.

Our guests will answer trivia about hit musicals, hit music and animals taking hits of sedatives.

What’s the difference: Calm Down!

What’s the difference between a domesticated animal and a tame animal?

What’s the difference between a sedative and tranquilizer? 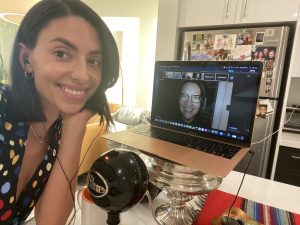 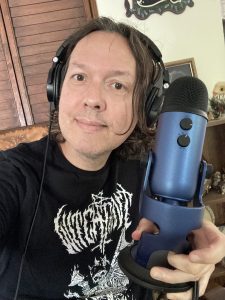 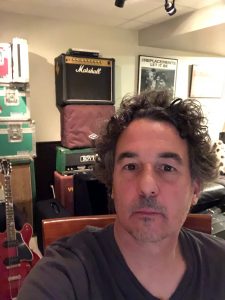 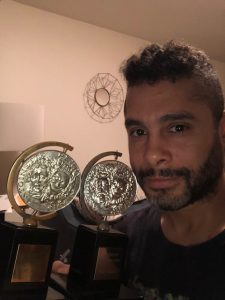