Come to America and bring some new recipes with you – it’s a brand new episode of Go Fact Yourself!

Greg Wyshynski is the Senior NHL writer for ESPN. He writes about hockey after a lifetime of being a fan of the sport; as such, he’s seen it change a lot over the years. While he thinks making changes for player safety should always be applauded, there’s a part of him that will always miss the fights on the ice. You can find more of Greg’s thoughts on hockey on the podcast “Puck Soup.”

Zainab Johnson is a comedian and actor. She can be seen on the Amazon Prime show “Upload,” where her character showcases the ability to succeed at some unorthodox sports. She’ll explain. Plus, she’ll tell us about the finer points of why getting booked in Hollywood hardly ever comes down to talent.

Our guests will compete to answer trivia questions about diverse casts in movies and diverse dishes on cooking shows.

What’s the difference between healthy and healthful?

What’s the difference between taste and a flavor?

Greg: The Food Network programming, Taco Bell, and the band The Smashing Pumpkins. 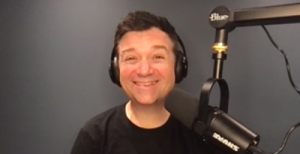 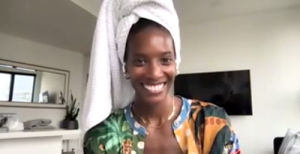 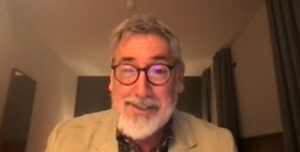 John Landis, writer, producer and director of several films including Coming to America. 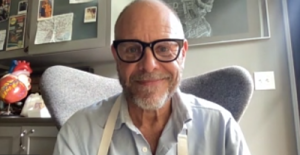 Liked Ep. 116: Greg Wyshynski & Zainab Johnson? Listen to these next...