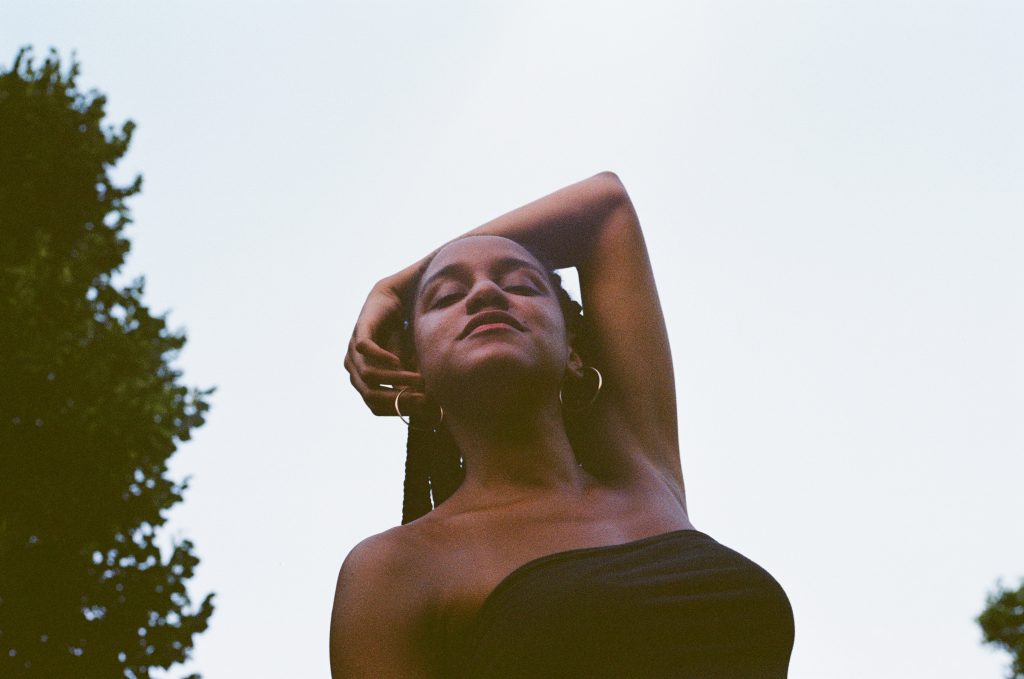 Rebeca Huntt’s debut feature is a personal documentary that, even through its specificity, tells a story that is familiar to many but rarely depicted on screen. So it follows that when she thought hard about what character made her feel seen, no one character jumped out. But the ones that she named – Frances Ha, Poetic Justice, Lady Bird, Matilda – had something special in common with one another, and with Beba. Plus, Rebeca and Jordan bond over a childhood of watching movies as a family activity (regardless of the MPAA rating!).

Then, we keep the Greta Gerwig love rolling with one quick thing about her new BARBIE.

With Jordan Crucchiola and Rebeca Huntt

Liked Rebeca Huntt on ‘Frances Ha’ & Titular Characters? Listen to these next...

W. Kamau Bell on ‘The Book of Eli’