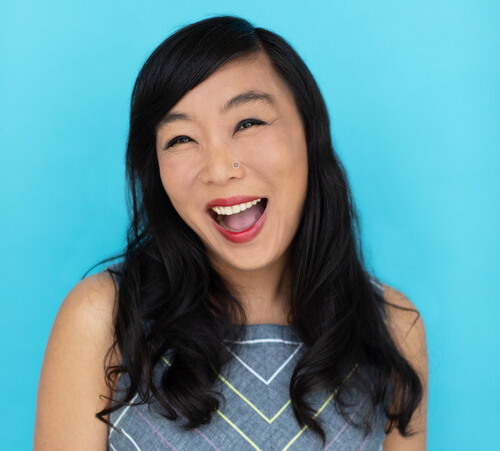 As Kristen Meinzer (Movie Therapy, By the Book, Romance Road Test) observes, Anne of Green Gables does something relatively rare in media: it centers the story of an adopted heroine. Growing up in Minnesota, there were many aspects of Anne Shirley’s character than Kristen saw in herself, for better and worse. She and Jordan unpack that, get meta about podcasts (Kristen did, after all, write the book on podcasting), and put an end to the myth that happy people don’t have trauma (and traumatized people can’t be happy).

Then, honest to god, in honor of Tom Cruise’s 60th, Jordan rhapsodizes about Cruise’s turn as Stacee Jaxx in the ROCK OF AGES movie.

With Jordan Crucchiola and Kristen Meinzer

Liked Kristen Meinzer on ‘Anne of Green Gables’? Listen to these next...

W. Kamau Bell on ‘The Book of Eli’