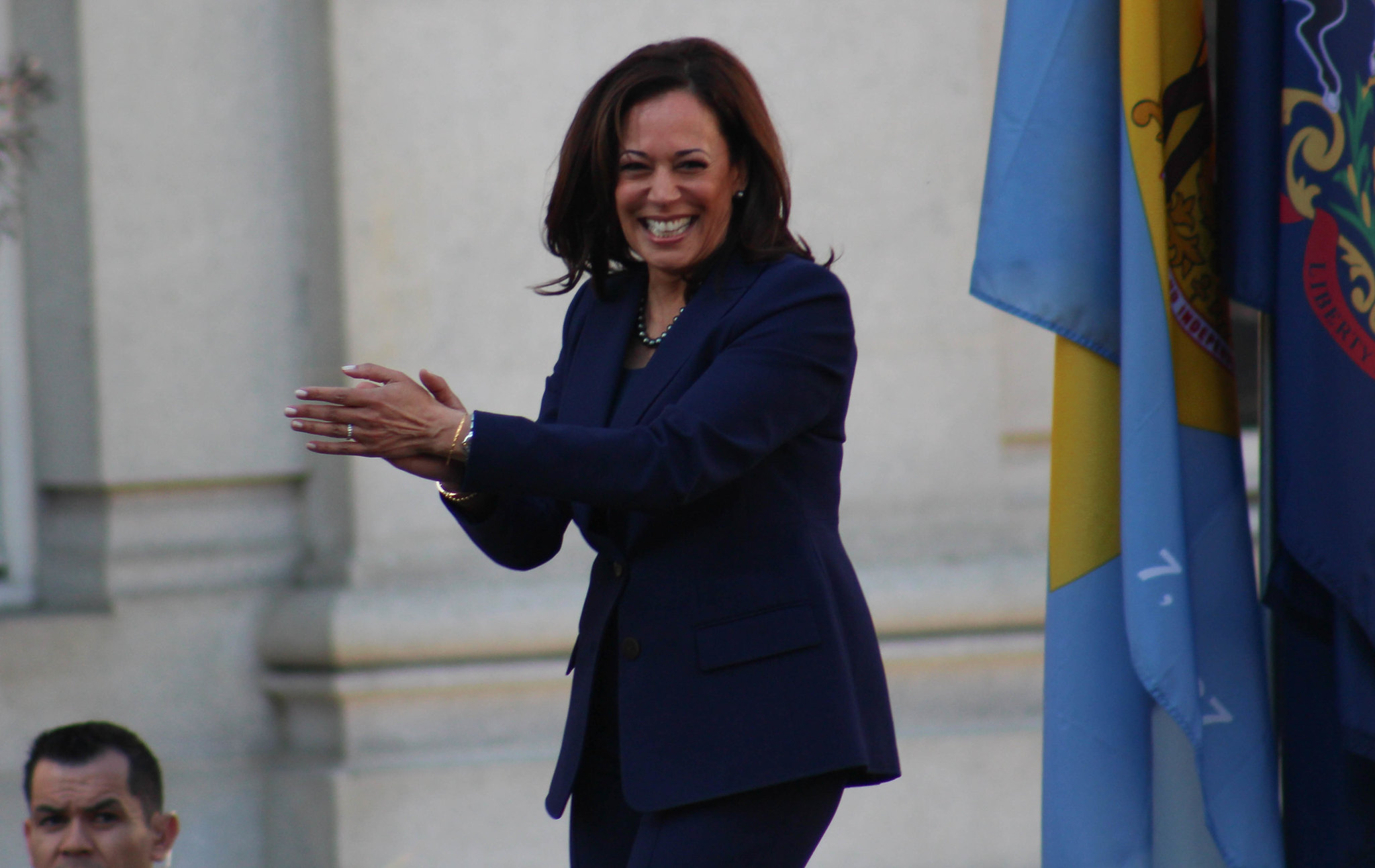 This week, Tre’vell and Jarrett are joined by political strategist Mervyn Marcano to discuss the conflicts of being a voter and living in the intersections.

Does any party have a platform that truly aligns with the beliefs and needs of those groups most marginalized? Does the Democratic party deserve the Black vote, the LGBTQI vote or the vote of women? Have they done enough in this election cycle to earn those votes or do they leave voters in those groups in the position of choosing them by default when the other choice is Trump?

This week, Tre’vell and Jarrett discuss  “A Pimp Named Slickback” aka Katt Williams who recently partnered with Supreme for a digital ad campaign in which the comedian addressed our current moment and racial injustice. Click here for the full video.

This week, we give an honorable mention to First Lady (Always) Michelle Obama who gave a stirring speech during this week’s Democratic National Convention. Can’t wait to hear Be Best do the remix.

An honorable mention is in order for friend to the show Shar Jossell. If you’re not checking out #SundaysWithShar on IG please remedy that immediately.

We have another honorable mention for former guest Antonio Johnson whose new book “You Next: Reflections in Black Barbershops” you can pre-order here or from your local Black owned bookstore.

An honorable mention for podcast host Kid Fury who recently revealed that they have been struggling a bit with their mental health and we encourage you to give yourself the space to feel the feelings we’ve all been collectively grappling with during these tough times and to be kind to each other and yourselves.

Finally, a DISHONORABLE mention for those who did not not get the memo that Trans Lives Matter! Our thoughts are with the three women recently attacked right here in Los Angeles. We have to do better and we WILL do better.

Learn more about what The Breathe Act does here.

Liked Vote or Don’t, But Dude Gotta Go (ft. Mervyn Marcano)? Listen to these next...