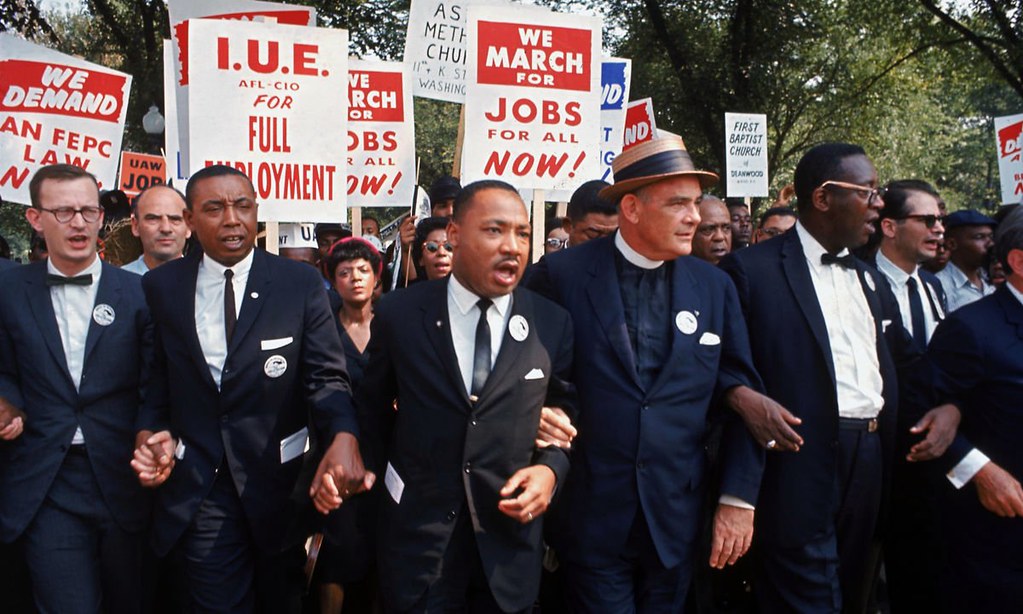 This week, Tre’vell and Jarrett are joined by culture critic and Pulitzer Prize nominee Soraya McDonald to gain her perspective on the intersections of identity.

What does it mean to be Jewish and Black in America? Whose stories are accepted as the default representation of an ethnic group? We’ll examine the various ways the social construct of race operate within the Jewish faith.

In a new segment,  Tre’vell  takes us on their journey to discovering more about themselves and the world through therapy.

This week, Jarrett would like to remind us all that it has been 150 days since Breonna Taylor was brutally murdered by the Louisville, KY police department. She deserves justice.

An honorable mention to Amber Ruffin and Larry Wilmore who will both have new late night shows debuting on the Pacock app this fall.

An honorable mention to the Democratic presumptive vice presidential nominee Kamala Harris and to Maya Rudolph who are both about to be booked and busy!

An honorable mention goes out to Keke Palmer who may also be booked and busy with a new show.

And last but not least…

An honorable mention to Cardi B, Megan Thee Stallion, Normani and all the sex-positive folks attached to Cardi and Megan’s new hit single, WAP.

Read more from Soraya McDonald at The Undefeated here.

Click here to catch Tre’vell moderating a screening of episode 7 of “P Valley” for NewFest Thursday, August 20 at 8pm ET

Catch Jarrett on KCRW’s Greater LA this week and next!

Liked Proud to Be a Black and Jewish American (ft. Soraya McDonald)? Listen to these next...