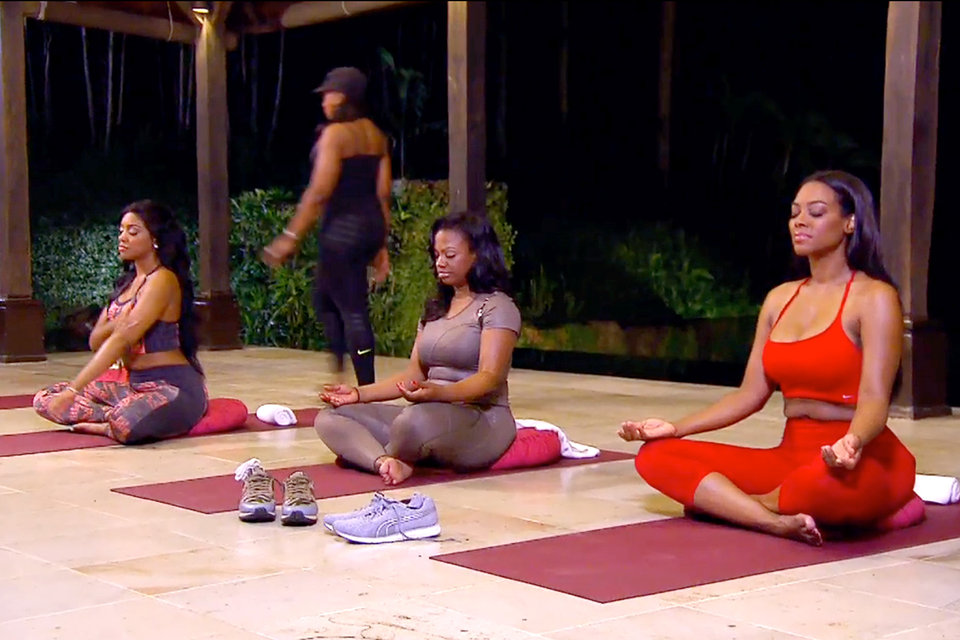 This week, Tre’vell and Jarrett give the Real Housewives of Atlanta the FANTI treatment.

With news of breakout star Nene Leakes leaving the reality series this season, FANTI takes a look at the good, the bad and the ashy that is (in our humble opinions) the best of the franchise.

Jarrett checks in with Tre’vell on their hunt for the perfect therapist match.

This week, we have special Emmy Honorable Mentions for Zendaya and Tyler Perry as well as Emmy loser Ramy. Congrats to all who were nominated and the folks who produced this year’s show.

An honorable mention to Texas Isaah and their new Studio Museum Residency. Follow them here.