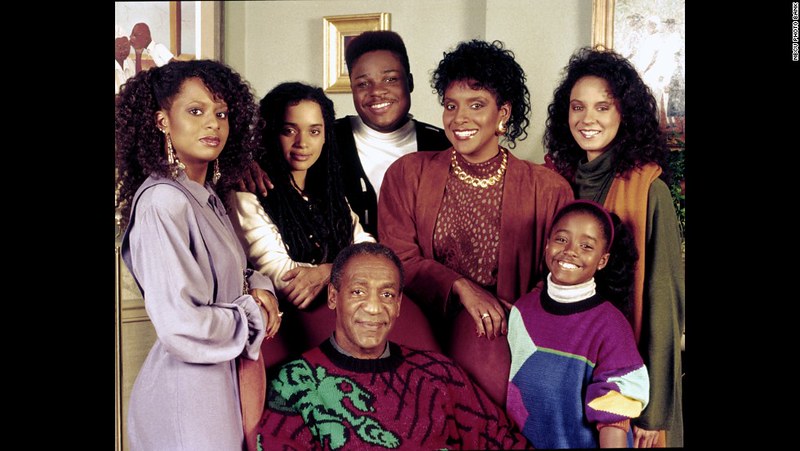 This week, Tre’vell and Jarrett kick off part one of our three-part series about how Black America grapples with the parts of Black nostalgia some deem too problematic to enjoy.

The subtext to this declaration of Black solidarity includes the fact that while the Black collective may be “rooting for everybody Black” we weren’t talking about just anybody.

Specifically, we aren’t talking about those within the Black community who do harm within and outside of said community.

So, we aren’t rooting for Tory.

And we certainly aren’t rooting for “America’s Father” now that we know him better as “Pill Cosby.”

But where does that leave the hundreds of actors, writers and producers who helped to create products like The Cosby Show and had nothing to do with the man currently sitting in prison for being a monster?

And where does that leave the millions of Black people who grew up with the show (and its spinoff A Different World) and who would like to support the work of the cast and crew?

Jarrett slowly realizes that he does in fact have an OnlyFans account.

This week, we’re shouting out Glee star Amber Riley (aka Riley) who has a dope new single you can check out here.

We’re also honoring the team over at The New York Times who broke the Trump taxes story.

An honorable mention to The Great Pottery Throwdown. Watch it stateside here. If pottery is not your bag you can check out American Barbecue Showdown here.

Stop arguing with your cousin on Facebook for a second and check out The Social Dilemma and wonder no more how we all got here.

Catch All In: The Fight for Democracy over on Amazon here.

The Census has been extended to October 31st, if you haven’t done it, do it today, it’s super easy, it won’t even take you 10 minutes. Go to Census.gov and fill it out right now

Liked Divesting from Bill Cosby Ain’t Easy? Listen to these next...