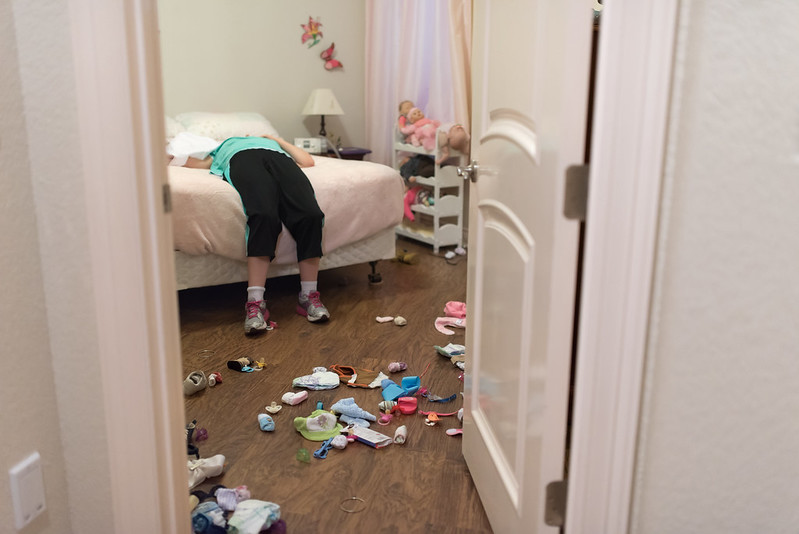 This week, Tre’vell and Jarrett are addressing another controversial topic: spankings.

How individuals choose to raise their children is often a very personal decision based, in part, on how the parent(s) were disciplined themselves. Whether it’s spankings, time-outs, withholding privileges or some combination, everyone has an opinion on what’s the best way to raise good kids.

Reenforcing positive behavior and correcting negative actions in our children is important in most households but are their differences across ethnic lines?

FANTI examines corporal punishment and whether or not it’s an effective means of discipline?

Jarrett and Tre’vell take a look at their own upbringings, what they think spanking did (or didn’t do) to impact the kind of adults they grew up to be and reveal why they think some people actually deserved a good chancla to the head. 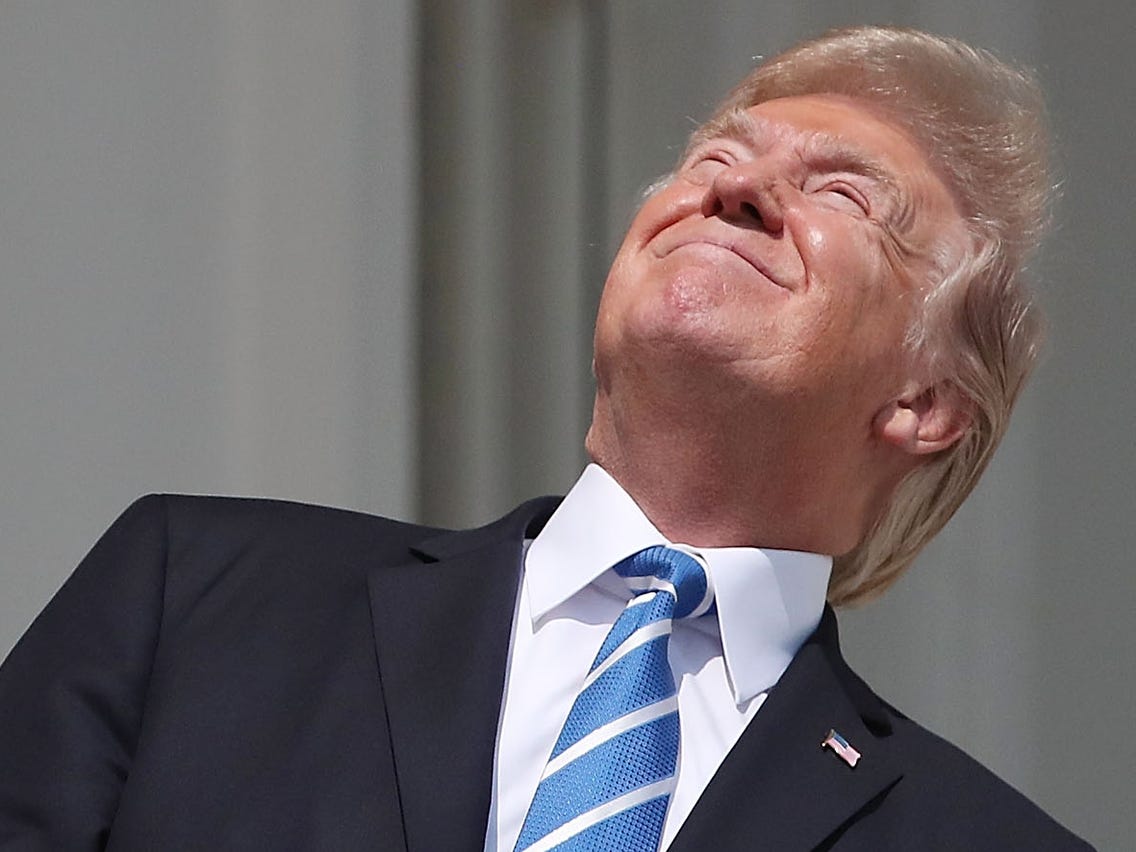 Chris F wants to know where Jarrett and Tre’vell stand on the b-word.

This week, Jarrett has a mention for the US Census. You can click here for more information and to make sure you are being represented.

Tre’vell has a dishonorable mention for JK Rowling and her transphobic trash opinions.

Jarrett would like to acknowledge the first Black woman to run for Vice President of the United States, Charlotta Bass, with an honorable mention. Ms. Bass crawled back in 1952 so that Kamala Harris could walk.

An honorable mention comes from Tre’vell for ex Florida gubernatorial candidate Andrew Gillum. Gillum recently sat down with journalist Tamron Hall and revealed that he is a bisexual man.

Jarrett’s got one more honorable mention for friend to the show Dr Lori and her new book My God Today. You can follow her here.

Tre’vell has an honorable mention for Jarrett’s new TikTok channel.

Read more about the study from the American Psychological Association.

Liked Whoopins (I Turned Out Fine. Or Did I?)? Listen to these next...