For this episode, Jarrett Hill is riding solo–sort of kinda–he invited guests Asha Dahya, a women’s rights activist and founder of Girl Talk HQ, and New York Times best-selling author Keith Boykin to talk about the craziness that is America. Asha explains how the Texas SB8 abortion law continues the racist agenda that was spaked by Brown v. Board of Education, while Keith (a returning guest from Episode 51) talks about his new book Race Against Time: The Politics of a Darkening America, which urges voters to hold the Democratic party to its constituents’ demands: Don’t just say Black Lives Matter, make Blacks equal.

Asha provided lots of resources to educate you about the racist agenda behind the religious right’s obsession with abortion laws. She suggested reading Politico Magazine’s The Real Origins of the Religious Right and watching Netflix’s Reversing Roe. Read more about California banning non-consensual condom removal. If you want to hear more of Keith, check out Episode 51: Donald Trump has Left the Building (ft. Keith Boykin). Also read his book Race Against Time: The Politics of a Darkening America.

In this episode, Jarrett wants to add some perspective to the Texas SB8 abortion law and help you understand why Texas’s new law is so dangerous, impacting impoverished and people of color worse. Asha joins Jarrett to help guide the discussion.

DM: Asha mentions that R. Kelly was finally convicted even though he should have gone to jail years ago, back when he first assaulted singer Aaliyah, which brings us to . . .

HM: The brave victims that were named in the R. Kelly case.

HM: Jarrett for taking a vacation.

Our Sponsors This Week

FANTI listeners can get 15% off their Raycon at BuyRaycon.com/FANTI.

FANTI listeners get 10% off their first month at Betterhelp.com/FANTI.

Laura Swisher is senior producer and Lorraine Wheat is producer. 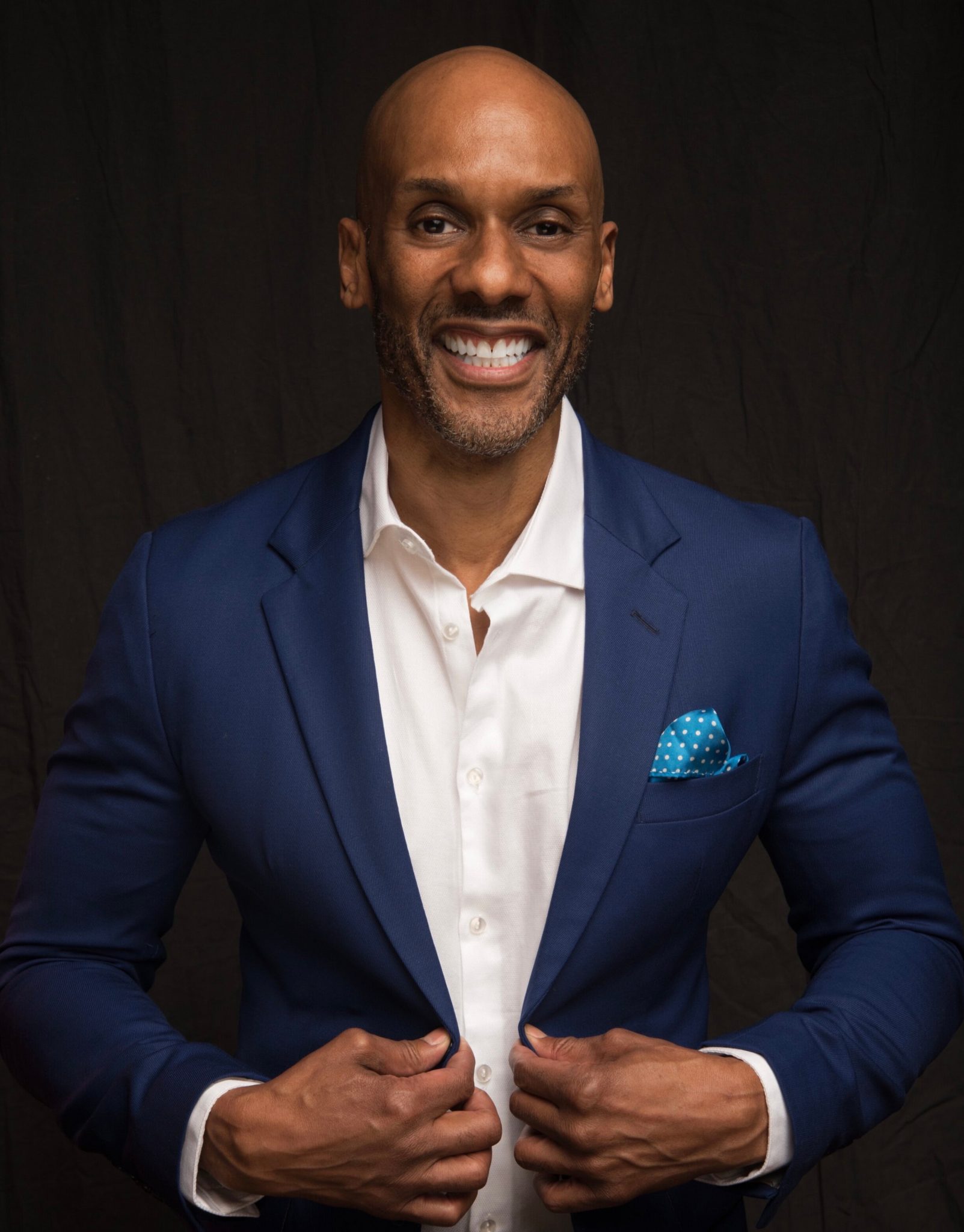 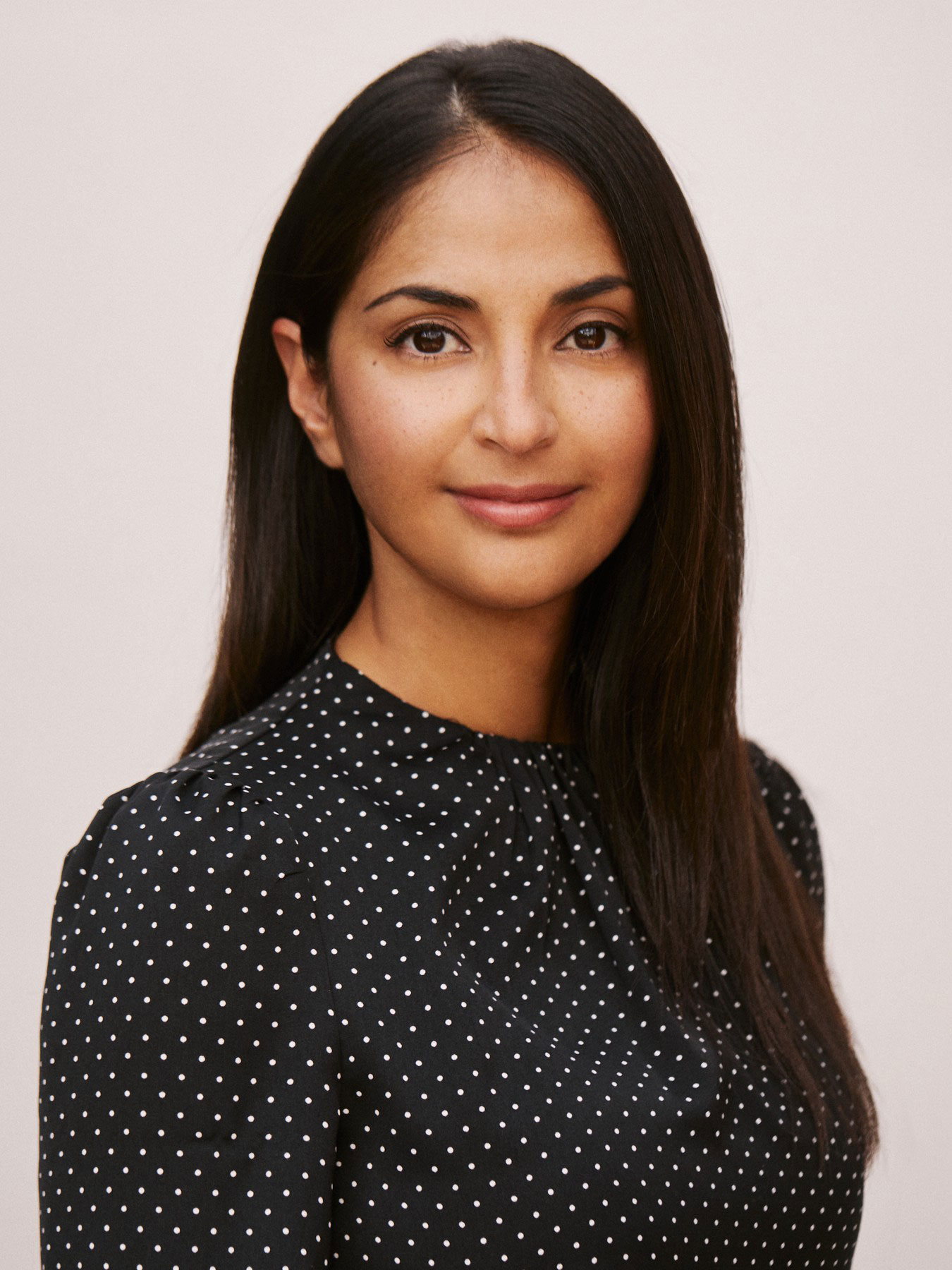 Liked Incorrectly Political (ft. Asha Dahya and Keith Boykin)? Listen to these next...