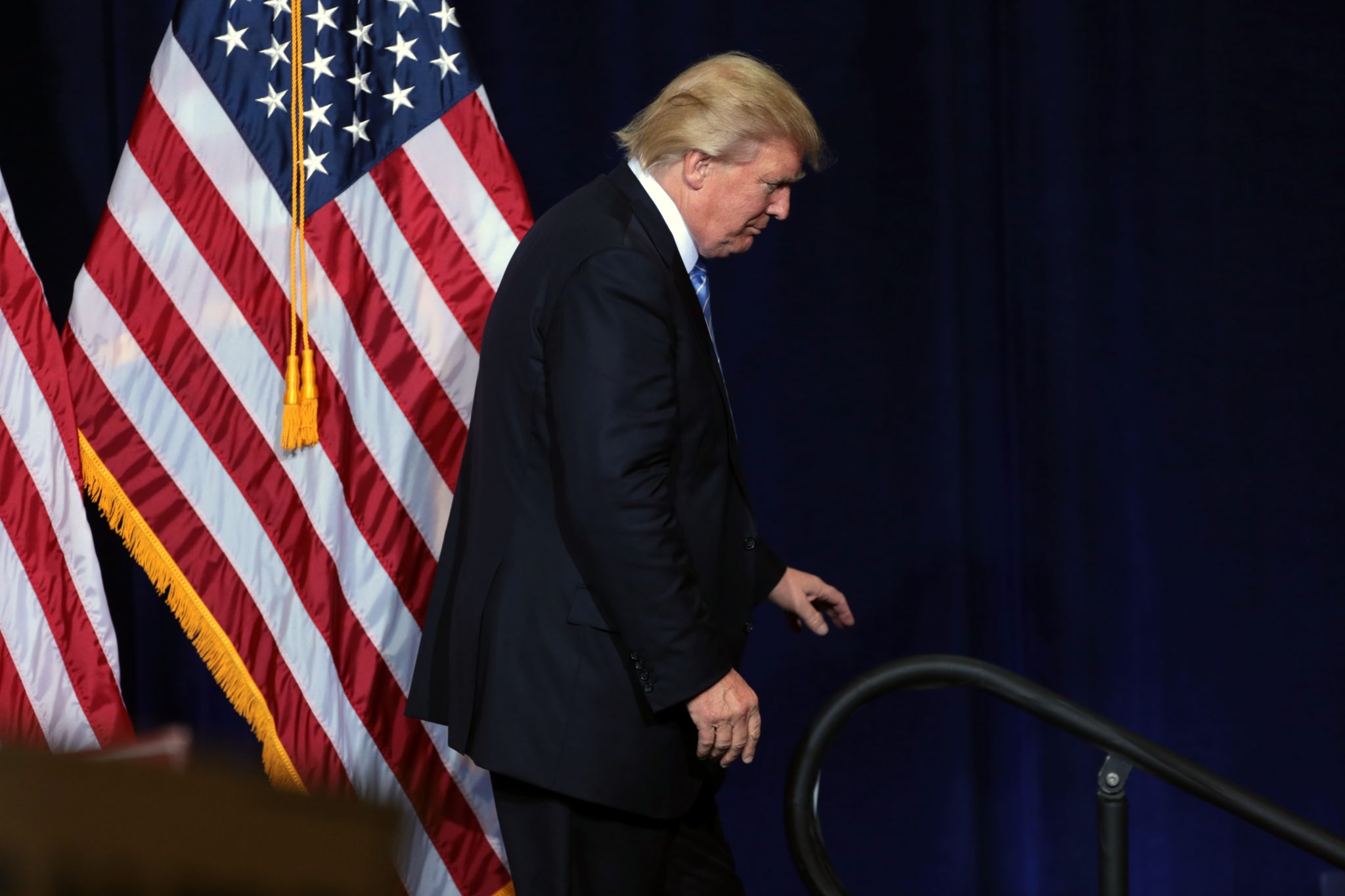 This week, Jarrett Hill and Tre’vell Anderson discuss White supremacy’s role in the Trump administration and how the Biden administration can seek to heal a fractured nation. We’re joined by CNN journalist and author Keith Boykin!

We’re counting down our favorite blunders, uh-ohs and oopsies from “Toupee Fiasco” from the past four years.

Keep up with Keith Boykin on CNN or on the Twitter here.

Liked Donald Trump has Left the Building (ft. Keith Boykin)? Listen to these next...