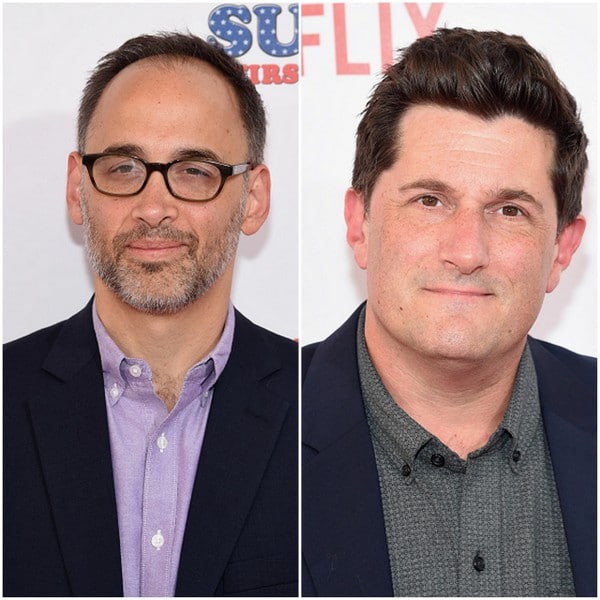 In Hollywood, there are no shortage of films that have proven to be economic failures. And then there’s one that was so polarizing that Roger Ebert was inspired to express his hatred of the film in a parody of Allen Sherman’s “Hello Muddah, Hello Fadduh”. Wet Hot American Summer survived both a lackluster theatrical release and Ebert’s overwhelming negative review, and has lived on to earn a cult following. It’s now been revived as an 8-part television series on Netflix.

The co-writers of the original film, David Wain and Michael Showalter, have again joined forces to make Wet Hot American Summer: First Day of Camp, as has most of the original cast, including Paul Rudd, Amy Poehler, Bradley Cooper, and Elizabeth Banks, plus a host of new faces.

Wain and Showalter join us to discuss their new series and how their inspiration for the original film was more ‘Do The Right Thing’ than ‘Meatballs’; how they coped with negative reviews and their treasured memories of camp. 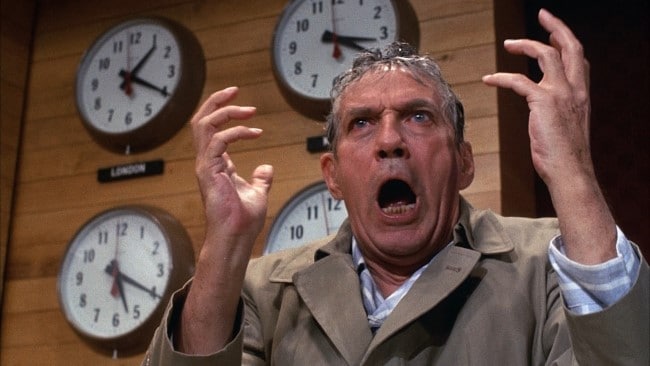 “I Wish I’d Made That”: Keith Powell on ‘Network’

What can you take away from a satire of news networks as an eleven-year-old? If you’re Keith Powell, the answer is kind of a lot.
For our ongoing series, “I Wish I’d Made That”, actor and director Keith Powell joins us to talk about his first and subsequent viewings of the 1976 movie Network, written by Paddy Chayefsky and directed by Sidney Lumet.
Keith’s new webseries is called Keith Broke His Leg.
If you liked this, let someone know! Click here to share this interview with a friend. 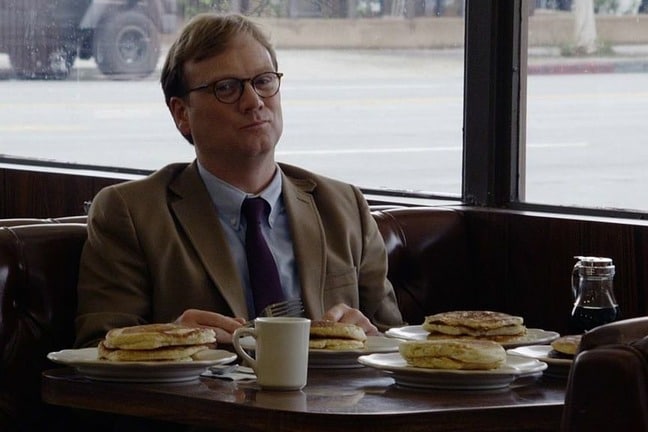 Andy Daly’s Comedy Central show Review explores the essential qualities of the self (through experiences like getting divorced, becoming a racist, and eating fifteen pancakes in a row).