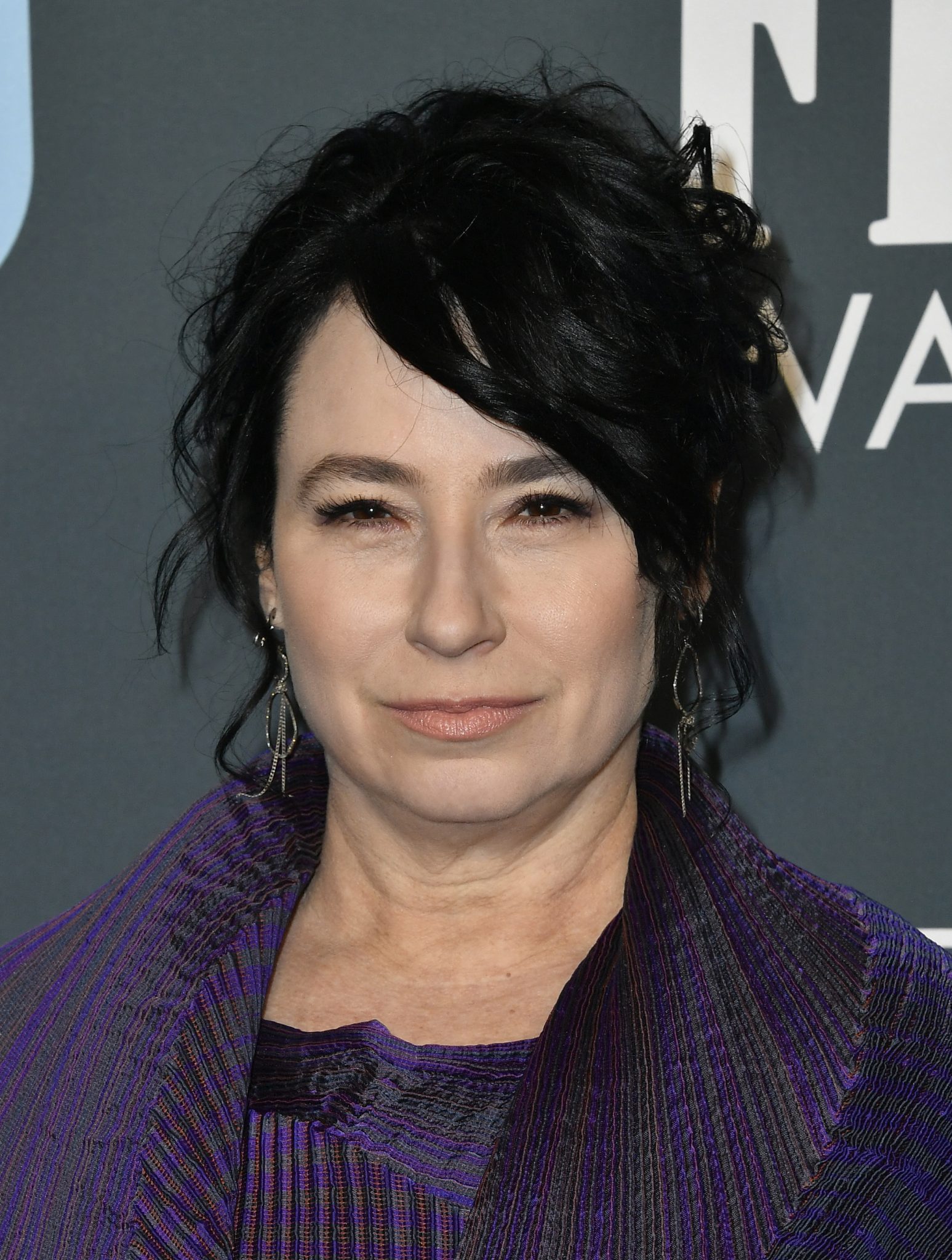 Amy Sherman-Palladino on The Marvelous Mrs Maisel, Roseanne and more

Amy Sherman-Palladino doesn’t make television to fold your laundry to. You could, but you’d miss large chunks of information. Similarly to the way shows like Lost and The X Files rewarded viewers willing to pay attention to every frame of their screen, Amy makes shows that offer a great texture of dialogue. Lose your focus and you just might miss one of her signature fast-paced zingers!

She grew up in a household of creatives. Her father was a stand up comedian. Her mother was an accomplished ballet dancer. The showrunner wanted to become a dancer herself and pursued it for several years after school. The writer’s bug bit her in her early twenties, however, and after submitting spec scripts to networks she was hired to write on the original iteration of the hit sitcom Roseanne.

It was in that writer’s room that she cut her teeth and learned how to collaborate, pitch and work with larger than life personalities.

From there, she went on to create the series Gilmore Girls. The show focused on the mother-daughter relationship within a family living in a picturesque town and sparked the careers of Lauren Graham, Alexis Blidel and an unknown Melissa McCartney.

She later went on to create the cultural phenomenon The Marvelous Mrs. Maisel. The series is about a mid-century housewife whose life gets turned upside down when she decides to become a stand-up comedian. The show is clever, funny and at times extremely heartwarming.

Amy chats with Bullseye about making the decision to leave behind ballet to pursue television writing, pushing forward creatively despite setbacks and the impact her parents had on her career choices. Plus, we make some room to talk about bringing 1960s New York to life. All that on the next Bullseye!

Season 4 of The Marvelous Mrs Maisel is on hold but you can catch up on the previous seasons here.

This interview originally aired in August of 2019.

Liked ‘The Marvelous Mrs. Maisel’ Creator Amy Sherman-Palladino? Listen to these next...