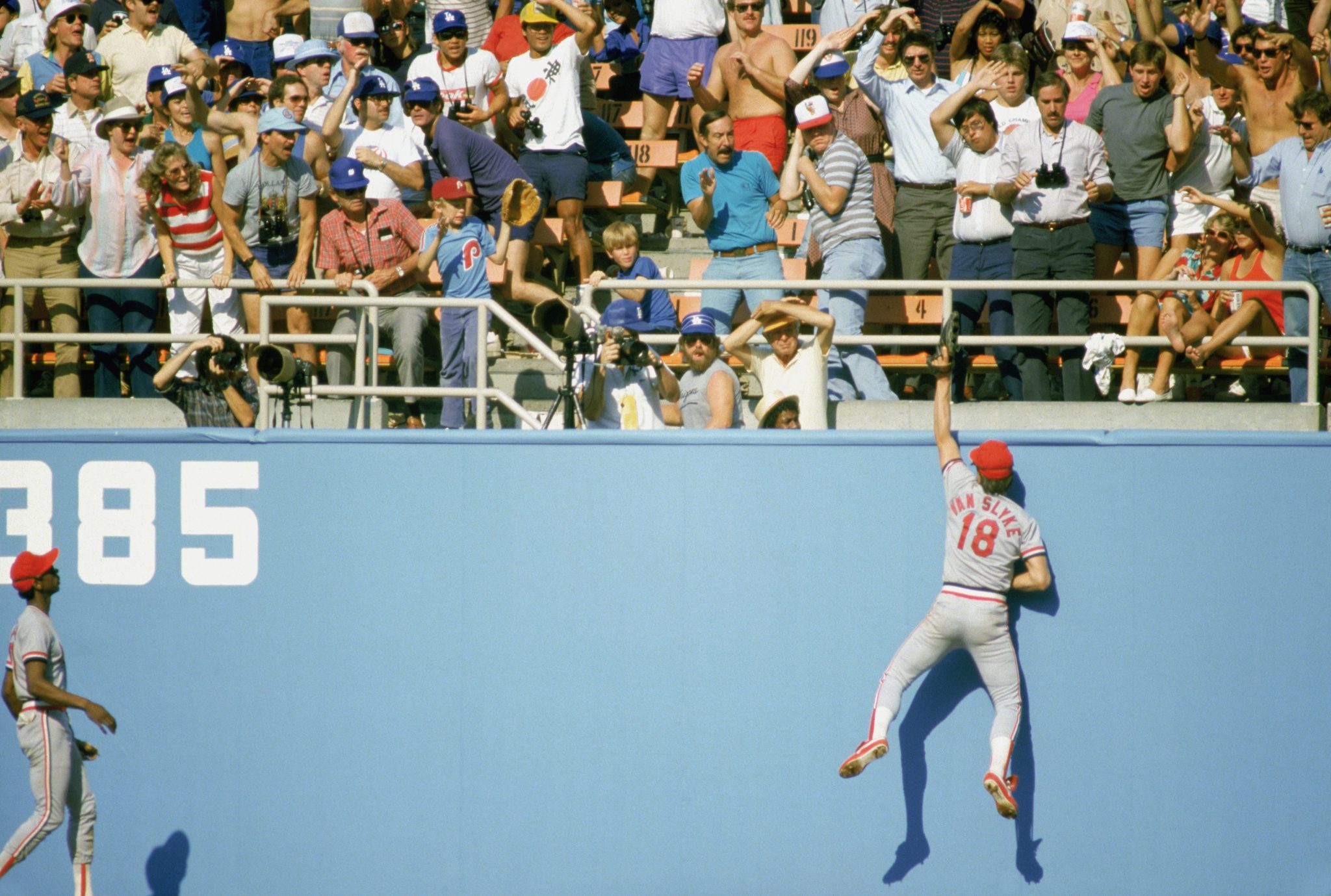 Eric Nusbaum on his latest book “Stealing Home: Los Angeles, the Dodgers, and the Lives Caught in Between.”

He’s written for VICE, Sports Illustrated, ESPN and Deadspin and is the author of the new book “Stealing Home: Los Angeles, the Dodgers, and the Lives Caught in Between.” It’s all about the complicated dark history behind the construction of Los Angeles’ Dodger Stadium. 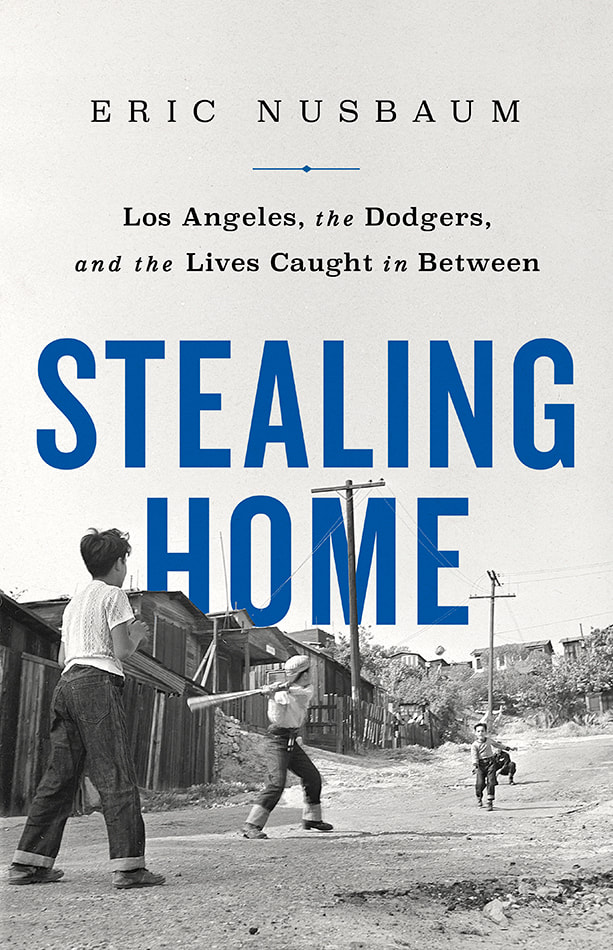 If you’ve never been to Dodger Stadium, the baseball park nestled in the Elysian Park neighborhood of East LA is home to gorgeous architecture and epic baseball history of almost fabled proportions. The park was built in the mid 1950s as a permanent home for the newly minted LA Dodgers after the team moved from Brooklyn. It opened in 1962 but not after a long battle to clear out the land for construction.

The park, with its innovative design features including its signature “wavy” rooftop, is a must-see destination for Los Angeles visitors. The 56,000 capacity park is so large it technically has its own zip code.

While Dodger stadium is arguably the most beautiful baseball park in the US, its history is not so lovely. Behind the story of Dodger Stadium lies a story of gentrification and a close-knit Latinx community displaced by the city.

“Stealing Home” tells the full story behind the stadium and the key players behind the scenes including the Arechiga family, who refused to leave their home in Chavez Ravine—the pre-stadium name of the area.

Eric talks to us about reckoning with this reality, the history of the team and his love of the game. Plus, he’ll reveal more about the community members who had their lives turned upside down.

Click here to purchase “Stealing Home: Los Angeles, the Dodgers, and the Lives Caught in Between.”

Liked Sports writer and “Stealing Home” author Eric Nusbaum? Listen to these next...