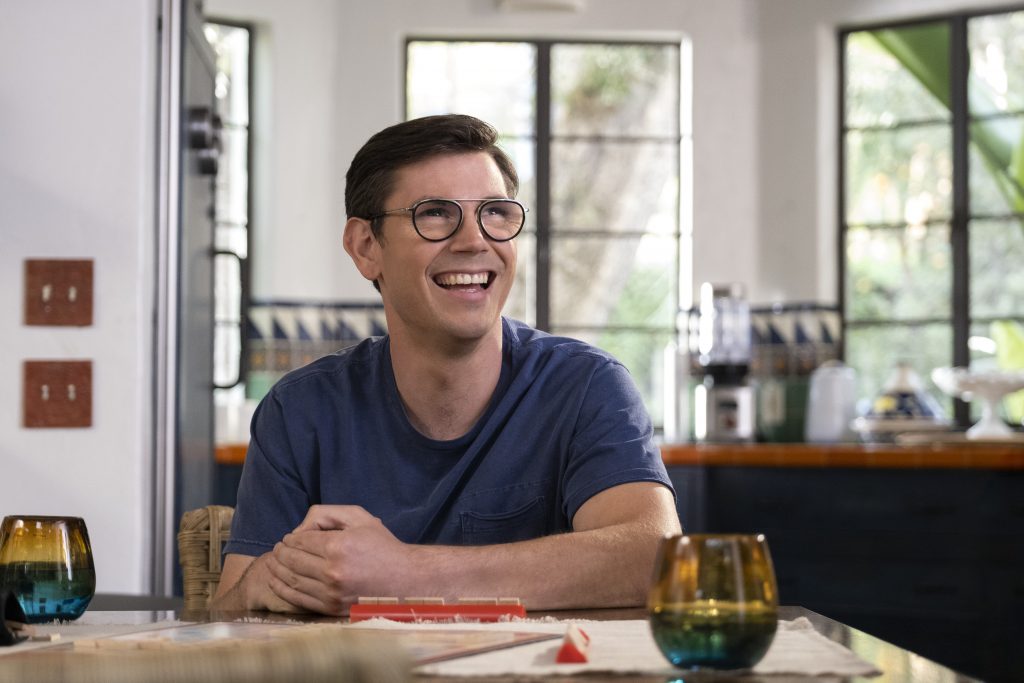 Ryan O’Connell is the creator and star of the Netflix show Special.

It’s a semi-autobiographical sitcom about Ryan’s own life – his experience as a gay man, and with coming to terms with his identity as a disabled person. The show is loosely based on a book Ryan wrote in 2015 called I’m Special: And Other Lies We Tell Ourselves.

Ryan has cerebral palsy, he calls it CP for short. It’s a congenital disorder that can affect someone’s movement, muscle tone, or posture. For Ryan, that means CP mainly manifests as a limp.

When Ryan was 20, he left his hometown and started college in New York. He got a chance to start over: instead of telling folks he had cerebral palsy, he said he was hit by a car – which was true, he was. Ryan felt it was easier, and more relatable to chalk his condition up to a car crash rather than explain his CP.

We’ll revisit our conversation with public radio veteran Ray Suarez and Ryan O’Connell on the latest episode. During this delightful conversation they talk about the making of Special, and Ryan chides Ray for just about everything – including Ray’s close reading of the show.

Ryan has a new novel called: Just By Looking at Him. He’s also starring in the new reboot of Queer As Folk. Ray is hosting a new podcast: The Things I Thought About When My Body Was Trying to Kill Me.

This interview originally aired in June of 2021.

Liked Ryan O’Connell on Netflix’s ‘Special’? Listen to these next...