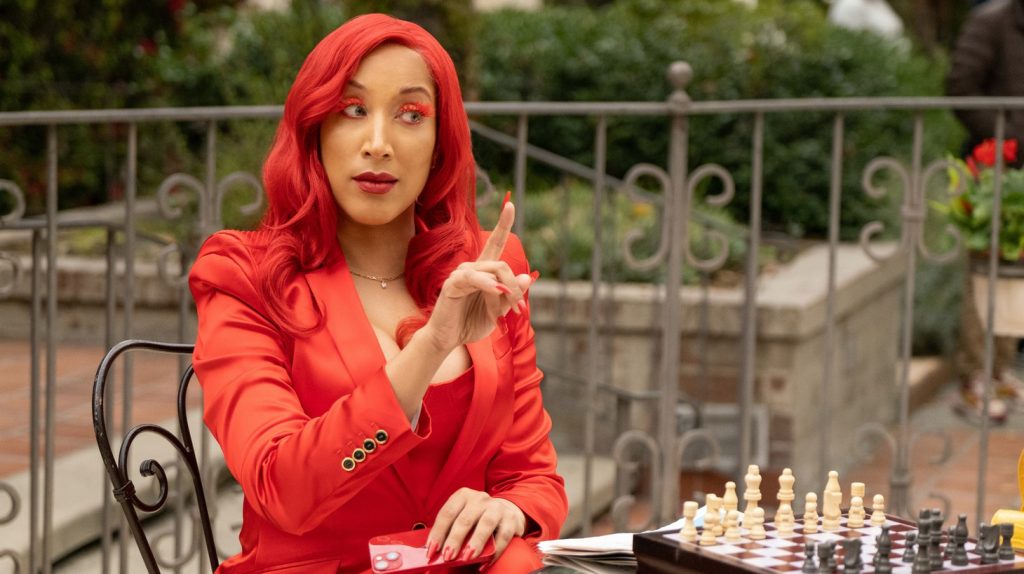 One of her earliest gigs was as head writer on Queen Latifah’s daytime talk show. Robin’s a Second City alum, and former host of the BET show The Rundown.  As an actor she’s appeared on Key & Peele, Insecure and Central Park.

In 2015, she was the first ever Black woman to be a head writer on a late night talk show: The Nightly Show with Larry Wilmore.

What makes the program so unique and rich is its specificity: Robin and her co-stars cover church politics, family reunion line dancing and hair-care specific weather forecasts.

We chat with Robin about the latest season of HBO’s A Black Lady Sketch Show and her time as head writer on The Nightly Show with Larry Wilmore. Plus, we get into her childhood. Robin grew up in a mostly white, suburban part of Iowa. She’ll talk about the challenges that being biracial presented and why she identifies as Black today.

Liked Robin Thede on ‘A Black Lady Sketch Show’? Listen to these next...