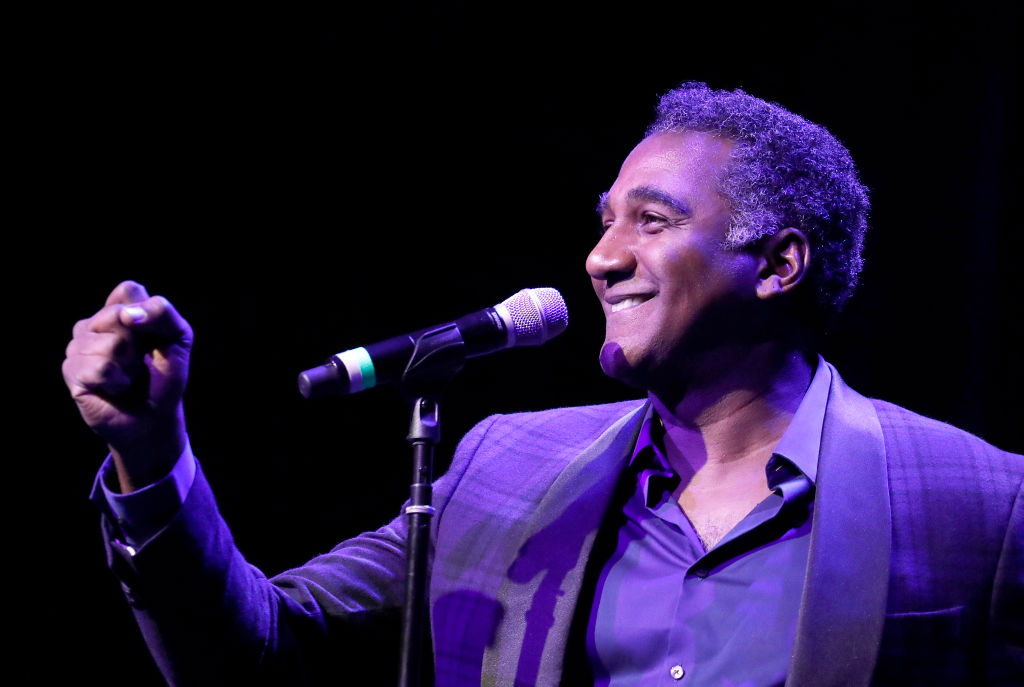 Norm Lewis worked in advertising for five years before becoming an actor. The skills he developed in the business world gave him an edge later in life when it was time to “sell” an audience on a particular performance. He grew up singing in the church but didn’t cultivate that skill until he was almost done with school. A chance encounter in a bar singing competition began the lifelong journey that has taken him from singing on a cruise ship to acting on both the small and large screen and the stage of Broadway.

His extremely impressive resume includes productions of Miss Saigon, Les Misérables and The Phantom of the Opera. For the latter he became the first African American actor to step into the lead role on Broadway. He has a deep and powerful baritone that imbues characters like “Javert” from Les Mis, “Porgy” from Porgy and Bess and the Phantom with an additional air of gravitas. He’s been nominated for both a Tony and a Grammy.

He has also appeared opposite Kerry Washington in the hit ABC series Scandal as well as other hit TV series including The Blacklist and Unbreakable Kimmy Schmidt.

His latest project is the Spike Lee directed film Da 5 Bloods. It’s about a group of Black Vietnam War vets, now approaching their golden years, who reunite for a CIA-backed trip back to Vietnam to find the remains of their fallen squad leader, Norm, and return a locker of gold bars lost with their initial mission. Lewis plays “Eddie,” a once upper middle class businessman, who wants to honor Norm’s memory and wishes by using the gold to help uplift his community.

Guest host Jarrett Hill chats with Lewis about creating a realistic portrayal of the impact of PTSD on Black war vets, his work on Broadway and how stage actors are finding new ways to channel their creativity during quarantine. Plus, he talks to us about how a random bar singing contest gave him his start in the creative arts. All that and more on Bullseye!

Liked Norm Lewis on “Da 5 Bloods,” Broadway and more!? Listen to these next...