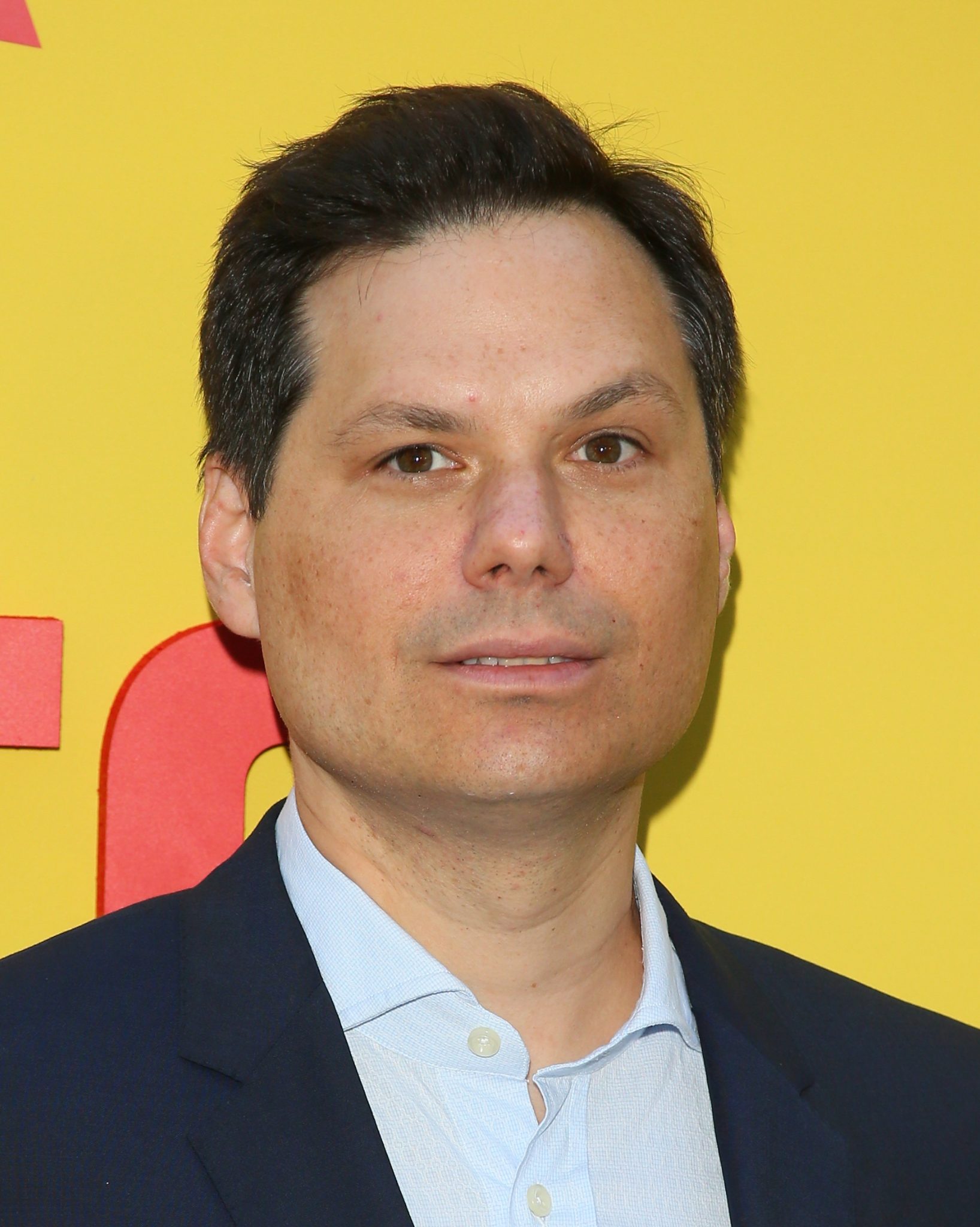 You’ve seen his work as a founding member of comedy groups The State and Stella. He’s also appeared in several hilarious films including Wet Hot American Summer with his Stella collaborator David Wain.

He’s done tons of television work as well for hit shows like Adult Swim’s Robot Chicken and Tim and Eric Awesome Show, Great Job! but maybe you recognize his face best as one of those talking-head commentators for shows like VH1’s I Love the ’70s/’80s/’90s/New Millennium series where he talked about Monchhichis, Freddie Krueger, Mambo No. 5 and other moments of pop culture nostalgia from decades past.

When he’s not making us belly laugh with his dry wit he also finds time to write. Since 2009 he’s written a dozen books for both children and adults. His first book was for kids and was titled Chicken Cheeks (the Beginning of the Ends.) It’s about a group of bears who will stop at nothing to secure some delicious honey.

His latest is a book for both adults and youth. It’s called A Better Man: A (Mostly Serious) Letter to My Son. It’s an open letter to his teenage son about manhood. It touches on what it means to be a man in today’s climate of toxic masculinity and changing ideas about gender norms. It’s a thoughtful book that he hopes will help lay the groundwork for his son’s adult life.

Black chats with guest host Carrie Poppy about raising a son and daughter, the lessons he’s learned and how his mother’s tumultuous past impacted how he sees the world.

Liked Michael Ian Black? Listen to these next...