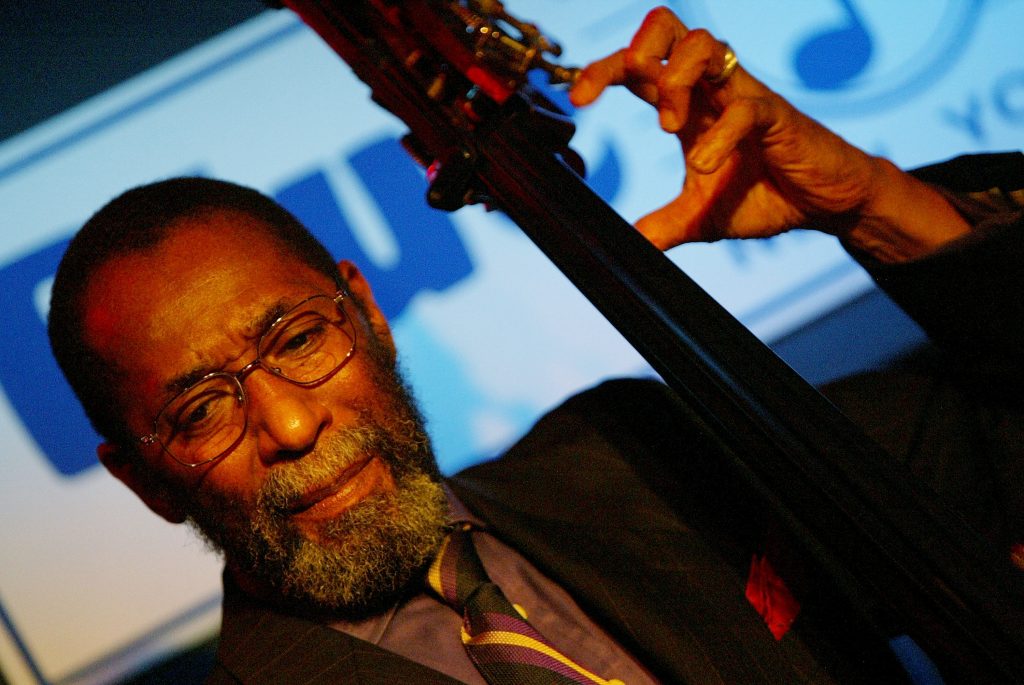 Ron Carter on his childhood, working with A Tribe Called Quest and his latest record Skyline

In a career that spans over five decades, Ron Carter has played jazz, classical, soul and hip-hop.

Take his contributions on It’s Compared to What by Roberta Flack – the first song on her debut album First Take.

The bass in the song is catchy, funky, a little mesmerizing. It alternates between forefront and background, effortlessly. Carter played bass on the entire record, and it’s a masterclass in the instrument.

He’s appeared on thousands of recordings as a jazz bassist, and has the world records to prove it.

On Tuesday, May 10, he’ll celebrate his 85th birthday in style: with a tribute concert at Carnegie Hall in New York City.

He’ll take us back to when he first picked up an instrument, the cello; and how he eventually found the bass. We’ll also talk about the time he played bass for A Tribe Called Quest on Low End Theory – and how he gave them the business about their foul language.

Liked Legendary jazz bassist Ron Carter? Listen to these next...