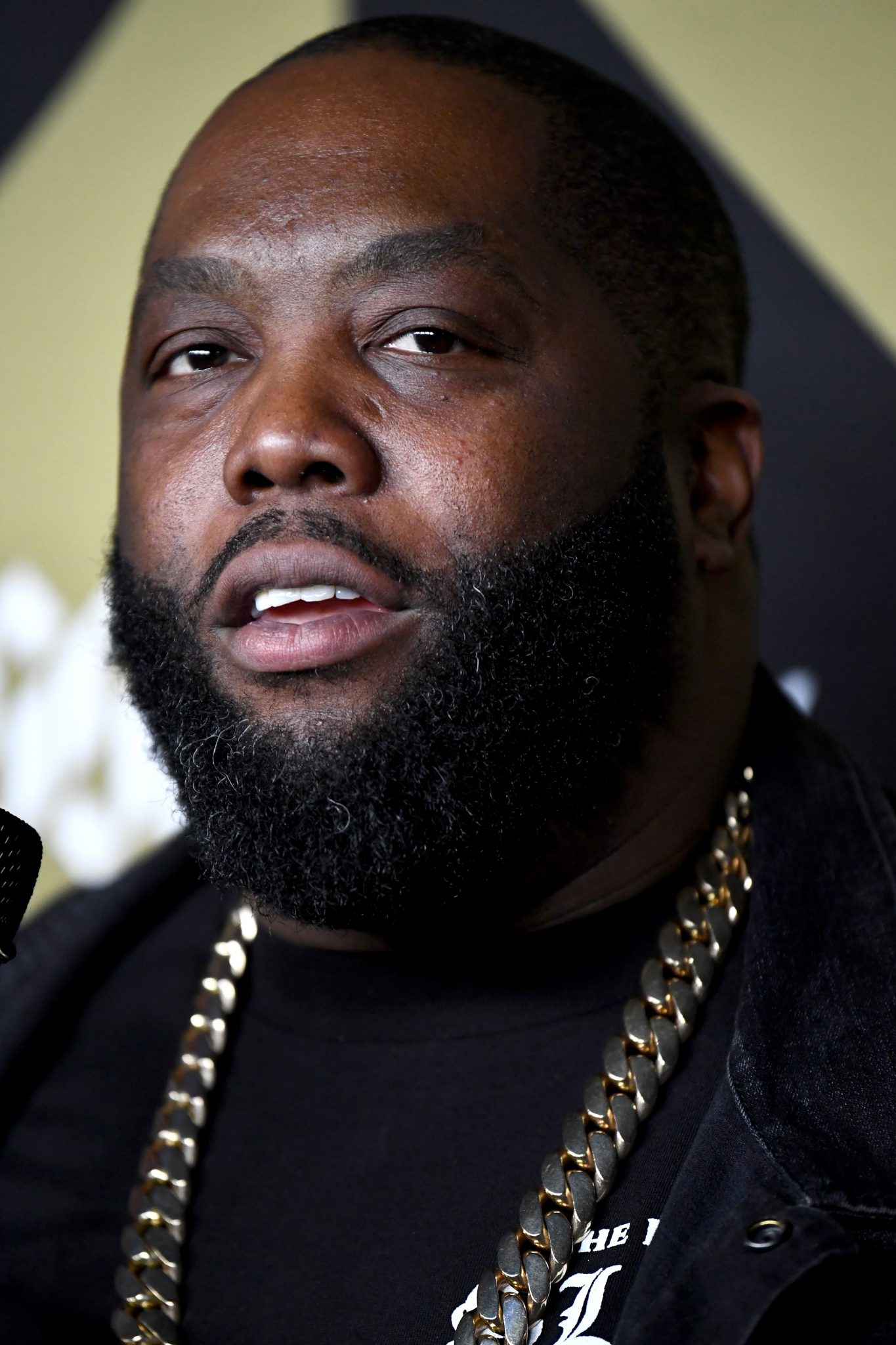 Killer Mike has been in the game a long time.

Discovered by Big Boi, he made his debut on Outkast’s 2000 LP Stankonia. And he made it look easy. Born and raised in Georgia, he attended historical Morehouse College before turning his attention towards hip hop as a career choice. Right out of the gate, he won his first Grammy for his work on Outkast’s “The Whole World” alongside Big Boi and Andre 3000.

From there, he’s just been cranking out great records, appearing on classic tracks like Bone Crusher’s “Never Scared” and collaborating with groundbreaking musicians like his work with partner El-P in their group Run the Jewels.

He’s also appeared on the small and large screen in films like Baby Driver and on several Adult Swim shows. In 2019, he hosted the Netflix series, “Trigger Warning with Killer Mike.”

In the show, Killer Mike tackles some of the most complicated racial and societal issues in America through social experiments. In the series, he tries to unpack subjects like religion, the black economy, education, and gangs.

We revisit our 2019 conversation with Mike where he sat down with us to chat about  freestyling for Big Boi, his college regrets and style-flipping as a 30+ rapper. Plus, he’ll tell us why the south still has something to say. That’s on the next Bullseye.

This interview originally aired in 2019

Liked Killer Mike? Listen to these next...