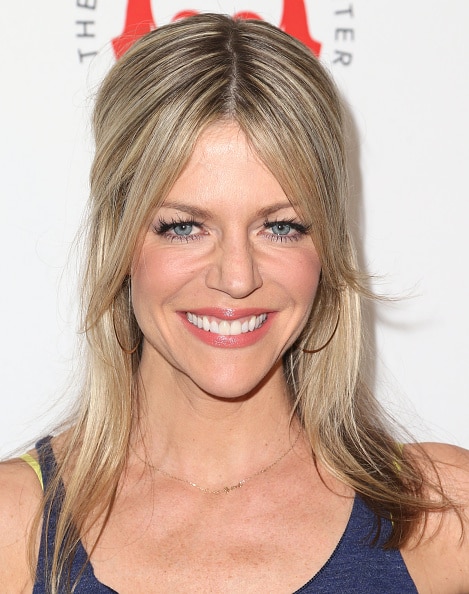 Photo: Frederick M. Brown/Getty Images Entertainment/Getty Images
Kaitlin Olson on “Sweet Dee” and the Morally Bankruptcy in It’s Always Sunny in Philadelphia
Kaitlin Olson plays Sweet Dee on the long-running sitcom It’s Always Sunny in Philadelphia. Dee is the only female member of “The Gang”, a bunch of depraved, self-centered pals who run a bar. The Gang is constantly looking for ways to get rich quick, humiliate their enemies, get out of work, and prove once and for all the talent, charisma and brilliance they hold to be self-evident. In an unusual move for a solo female character, Dee doesn’t serve to counterbalance the guys’ bad behavior — she absolutely matches their pace.
Olson talks to us about creating a more fully-fleshed character for Dee, how she came to comedy, and how she ended up dating (and marrying) her showrunner.
It’s Always Sunny in Philadelphia just began its eleventh season. It airs Wednesday nights at 10pm on FXX. 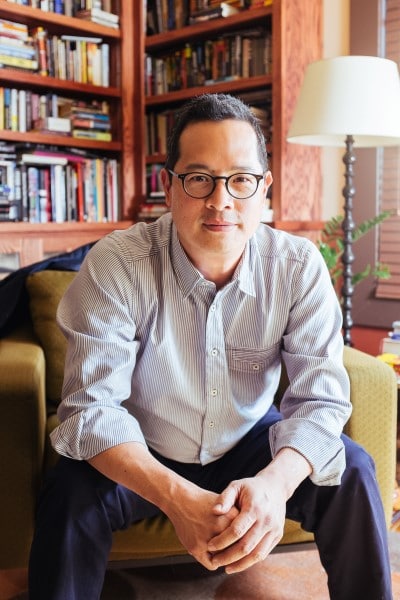 Photo: Jeremy Keith Villaluz
Jeff Chang on Art, Race, and How Diversity Now Means “Them”
Jeff Chang talks to us about what “diversity” means to us today, the struggle for artists to defy racial categorization, and how and why corporations embraced multiculturalism.

Jeff Chang’s newest book- We Gon’ Be Alright: Notes on Race and Resegregation– is an exploration of the current unrest abound in the United States through a series of essays. 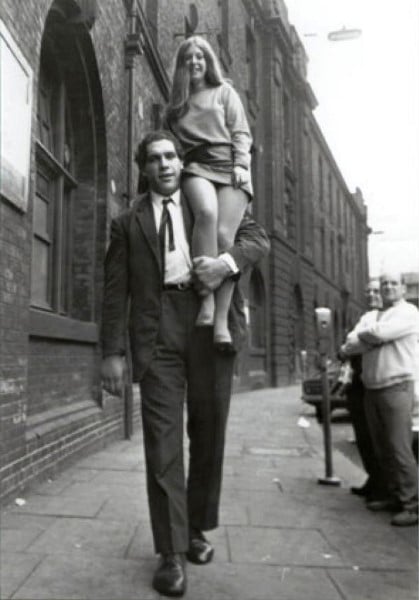 The Outshot: What It Means to Be Superhuman
Jesse also tells us about the life and legend of Andre the Giant.