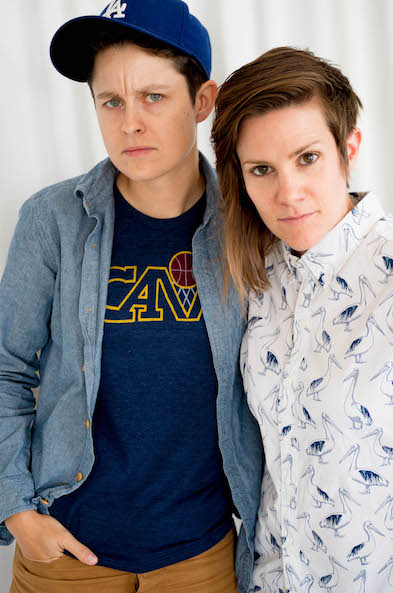 Photo:
Cameron Esposito and Rhea Butcher talk LGBTQ representation, working together, and Take My Wife
Cameron Esposito and Rhea Butcher are Los Angeles based comedians, actors, and producers. Both hailing from the Midwest, Rhea is from Akron, Ohio and Cameron Chicago, Illinois, which is actually where they met 5 years ago. Cameron and Rhea have since moved to Los Angeles, gotten married, and have made a name for themselves in the LA comedy scene, hostin a weekly stand-up show called Put Your Hands Together .
Cameron, who has been in the business about 10 years longer than Rhea has released 3 comedy albums and has appeared on a number of late night talk shows. Rhea released her debut comedy album this year and has since made her first appearance on Conan .
This week, Jesse sits down with Cameron and Rhea to discuss their new show Take My Wife , working together, and LGBTQ rights.
You can find their new show Take My Wife on the SeeSo network 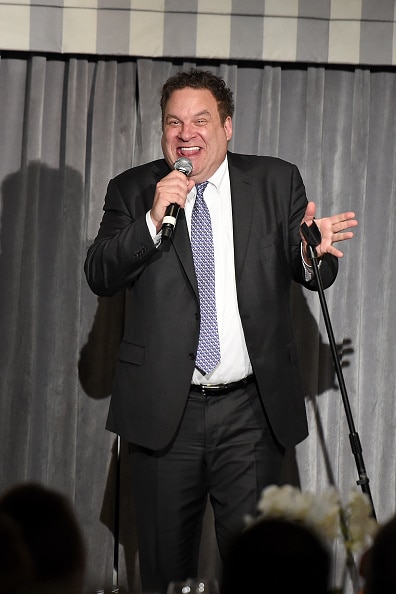 Jeff Garlin on the Worst Day of His Career
Comedian Jeff Garlin tells us about the worst night of his entire career. 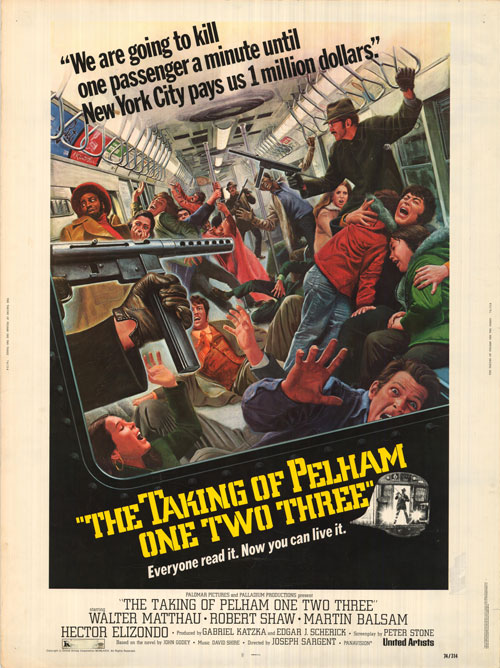