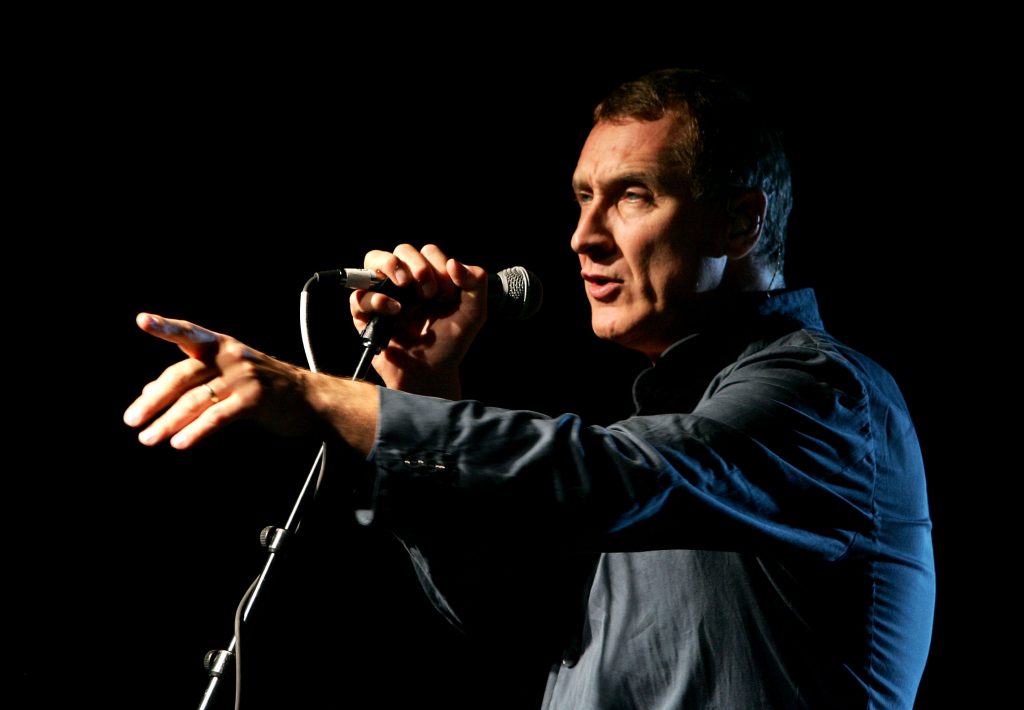 Maybe you’ve heard of Gang of Four, or maybe you haven’t. Either way, though, you’ve definitely heard their influence on rock music. They formed in the late 70s in Leeds, making them contemporaries of other British post-punk bands from that era like Joy Division, Wire and The Fall. Their music was abrasive, dancy and unapologetically political.

And the music they influenced? Sure, maybe you haven’t heard of Gang of Four. But how about bands like the Red Hot Chili Peppers? R.E.M.? Nirvana? Surely you’ve heard of them.

Gang of Four had a few different lineups over the years, but its core remained more or less the same: guitarist Andy Gill and vocalist Jon King. The two were childhood friends. They had gone to an arts high school together, and were next-door neighbors living in “classic student squalor” in their college years. After college, King went to New York, and Gill followed. They joined the music scene at CBGB in the mid-70s, and eventually returned to England to be lifelong collaborators.

So Gang of Four never really disbanded, until last year, when Gill died suddenly at 64 of pneumonia and organ failure. His widow suggested he may have been an early victim of the COVID-19 pandemic.

This year, the indie label Matador Records is reissuing the band’s work. Gang of Four 77-81 is a four-record box set that collects some of the band’s most important releases, including their 1979 debut LP, Entertainment!

King joins Bullseye guest host Jordan Morris to talk about growing up in Britain while the country was in turmoil, being sampled by Run the Jewels and Frank Ocean, and constructing Gang of Four’s signature sound.

Liked Jon King of Gang of Four? Listen to these next...