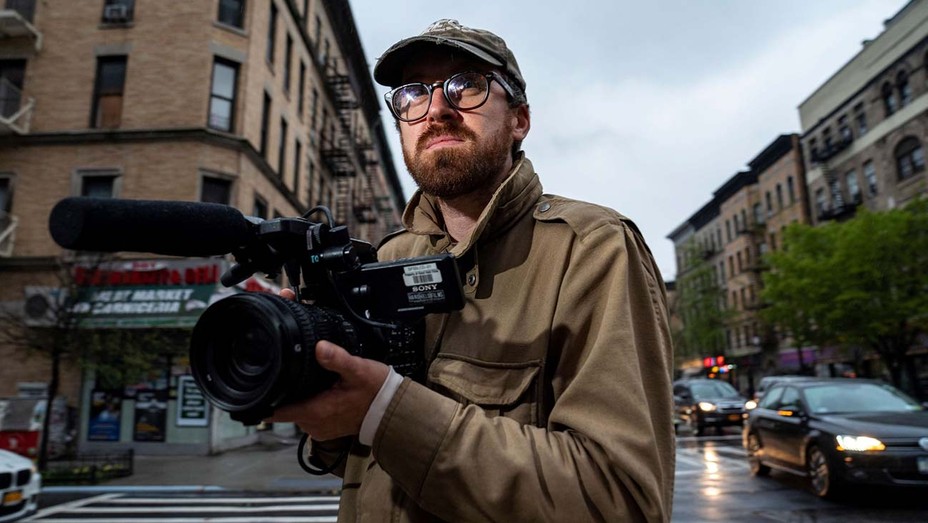 John Wilson on his HBO series How To with John Wilson

John Wilson is the host and creator of the very funny new HBO series How To with John Wilson.

It’s a show for those of us who, pre-pandemic, counted people-watching as one of our most sacred pastimes.

Each episode of How To focuses technically on teaching you something: How to put up scaffolding, or improve your memory, or to make the perfect risotto.

He takes the audience on a tour through his apartment—giving tutorials about life as he goes. You follow him down the block to his favorite bar or someplace else seemingly mundane around his New York City neighborhood. Sometimes, he and his crew venture even further out. Most of the time, he’s behind the camera.

Born in Queens, he grew up in an unassuming, hard-working Long Island neighborhood filled with the kind of people who get up every morning, head over to their local grocery to get a chopped cheese before clocking into a job that may or may not fulfill their wildest ambitions.

He watched as relics of his youth changed with the times. From a grittier childhood version of the city to a more sanitized, capitalistic aesthetic. The evolution intrigued him.

He brings that curiosity to his show, a concept he collaborated on with executive producer Nathan Fielder. In the program you’ll sometimes find “ordinary” people doing extraordinary peculiar things.

It’s awkward and very funny but is a perfect encapsulation of what it feels like to live in NYC. He sees the tragedy but underlying overwhelming beauty of city life, specifically the time capsule that is any week in New York City. Moments of unique quirkiness like actor Kyle MacLachlan struggling with his Metrocard in the subway platform or a smiling security robot at a grocery store to the Hard Rock Hotel collapsing during an episode.

John joins Jesse for a discussion on finishing a season of television during a pandemic, the nuance he found in his personal life from the edit process and making real life seem “less fake.” Plus, we’ll find out just how much of his life is dedicated to shooting the footage for his show.

How To with John Wilson was just picked up for a second season. You can watch season one on HBO.

Liked John Wilson? Listen to these next...