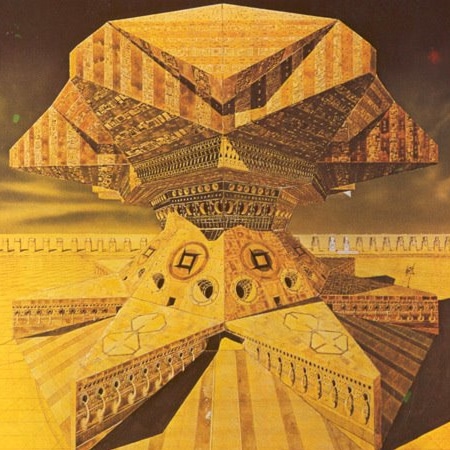 When Alejandro Jodorowsky set out to make the first movie adaptation of the sci-fi novel, Dune, he wanted to make something more than a Hollywood sci-fi flick. He wanted something almost beyond description. His goal was to open people’s minds and expand their consciousness.

But it was never filmed, and now it lives on a single bound set of storyboards.

Documentarian Frank Pavich interviewed Jodorowsky and his collaborators to tell the story, and called his movie Jodorowsky’s Dune. He talks with us about Jodorowsky’s dream of making an epic space opera, the process of gathering spiritual warriors and cast members (including Orson Welles, Salvador Dali and Mick Jagger), and how an unfilmed movie can continue to influence other artists.

Jodorowsky’s Dune is available on DVD and Blu Ray. 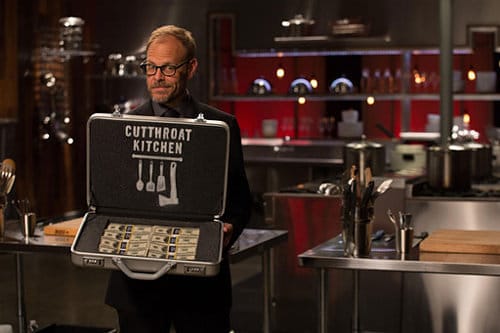 Linda Holmes and Glen Weldon of NPR’s Pop Culture Happy Hour podcast stop by to share some of their newest pop culture obsessions.

Linda recommends checking out the Food Network series Cutthroat Kitchen, a cooking competition show that has all of the thrills and outlandishness of reality television, along with a sense of humor.

Glen recommends the new comic book series Rat Queens, which takes Dungeons and Dragons-style fantasy and comedy and combines them in a satisfying series about a group of female contract killers.

You can hear Glen and Linda every week on NPR’s Pop Culture Happy Hour podcast, and check out Linda’s writing on the Monkey See blog.

I Wish I’d Made That: Matt Fraction on Loving ‘Enter the Dragon’

Artists — the people that make stuff — are always influenced by the work of others. And sometimes, something an artist sees is so good, so perfect that they wish they had made it themselves.

Matt Fraction writes comic books. Along with artists David Aja and Javier Pulido, Fraction was behind the acclaimed reboot of Marvel’s Hawkeye. He writes the dirty, funny, and intensely imaginative series Sex Criminals (the title is literal — the main characters discover they can freeze time when having sex and use that power for Robin Hood-style justice).

Fraction is the author of the acclaimed series Sex Criminals, now on its seventh issue. The first five issues are collected in Sex Criminals Volume 1. 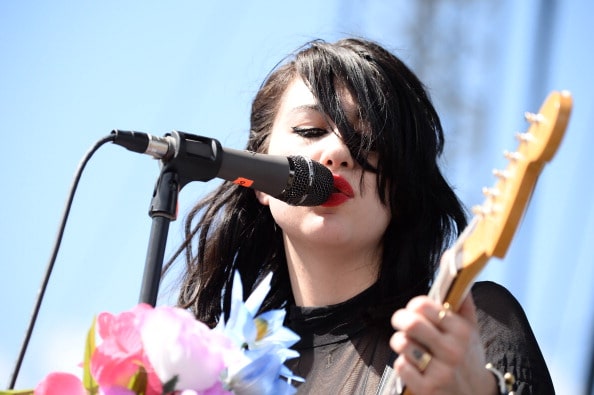 Kristin Gundred, AKA Dee Dee Penny, is the creative force behind the band Dum Dum Girls. But she wasn’t always front and center. She’s played in bands for almost fifteen years now, playing drums and singing in other people’s groups. Eventually she realized the only way to create the music she wanted was to do it herself. So Dee Dee created a MySpace page and started working on her music.

Now Dee Dee and Dum Dum Girls have three studio albums under their belt, including their newest, Too True.

Dee Dee talks to Jesse about making music in her bedroom, constructing the persona of Dee Dee Dum Dum, and overcoming anxiety and stage fright to be a rock musician.

Dum Dum Girls newest album, Too True is out now. They’re also on a North American tour this fall. 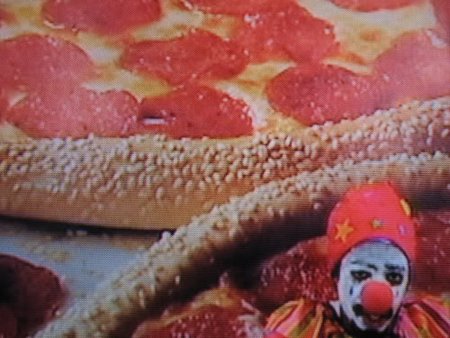 The Outshot: Is ‘What’s Up Fatlip’ the Least Braggy Rap Song Ever Written?

Don’t call it a comeback. Jesse tells us about the LEAST braggy rap song ever written, “What’s Up Fatlip?”.