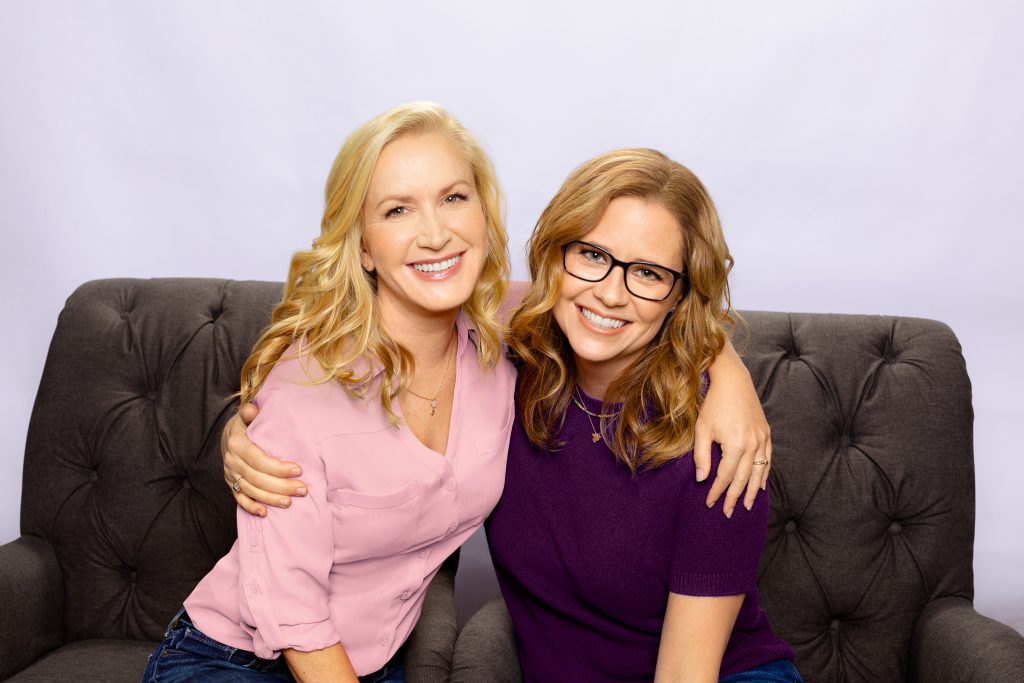 Jenna Fischer and Angela Kinsey will be forever linked together – thanks to one show: The Office.

The show began in 2005 as an American reboot of the BBC series of the same name, created by Ricky Gervais and Stephen Merchant. But in its nine seasons, it became something else, entirely: one of the most popular sitcoms of all time.

It’s an inspiration for dozens of shows like it and a launch pad for some of the greatest writers and performers in comedy today: Greg Daniels, Larry Wilmore, Mindy Kailing, John Krasinski, Michael Schur.

Angela and Jenna were strangers when the show started, but soon formed a friendship that has lasted long after the show wrapped.

In 2019, they started a rewatch podcast: Office Ladies. Each episode corresponds with a different episode of the show. Angela and Jenna talk about the show, but also their friendship, their co-workers and their families. 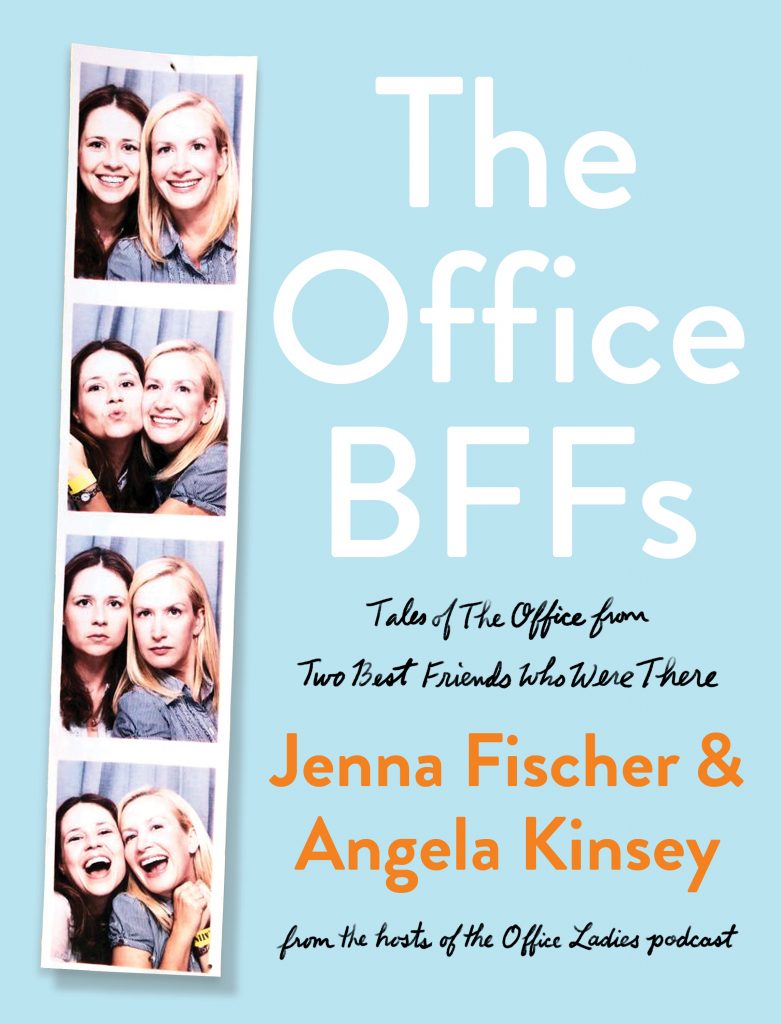 Together they recently released a book. The Office BFFs: Tales of The Office from Two Best Friends Who Were There is both a celebration of the show and a memoir of a friendship. It dives deep into behind the scenes stories from the show.

Angela and Jenna join Bullseye to talk about seeing the show through a new lens and becoming geeks for The Office while researching their rewatch podcast. They’ll reflect on how the show changed their lives, discuss the first time they ever worked together on set, and so much more.

The Office BFFs is available wherever you get books.

Liked Jenna Fischer and Angela Kinsey? Listen to these next...