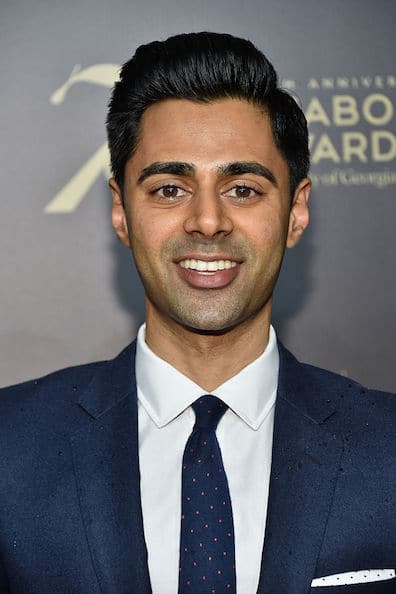 Hasan Minhaj is a Senior Correspondent on The Daily Show with Trevor Noah and is currently touring with his one man show Homecoming King. A native of the Sacramento area, his comedy is characterized by a mix of political and satirical comedy.
This week, he and Jesse sit down to discuss his one man show, stand up comedy in other countries, and the current political climate in the United States. Plus, Hasan knows a lot about sneakers.
Hasan is currently on tour with his show Homecoming King. 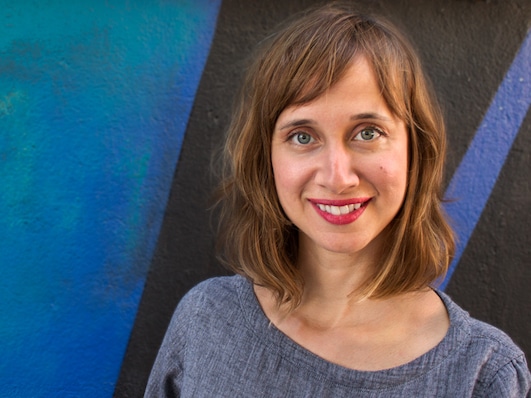 Margaret Wappler on Neon Green, Taking care of Her Father, and Sci-Fi Cliches

Margaret Wappler is journalist, columnist, pop culture critic, short story writer, podcast host , teacher, and now a novelist.
Margaret and Jesse talk about her new novel Neon Green, how she took care of her ill father as a teenager, the writing process, and the 1990’s.
You can find Margaret’s book here. 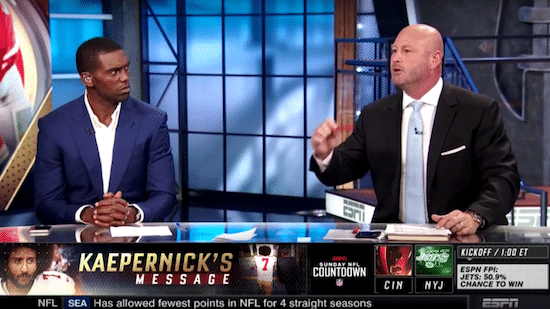